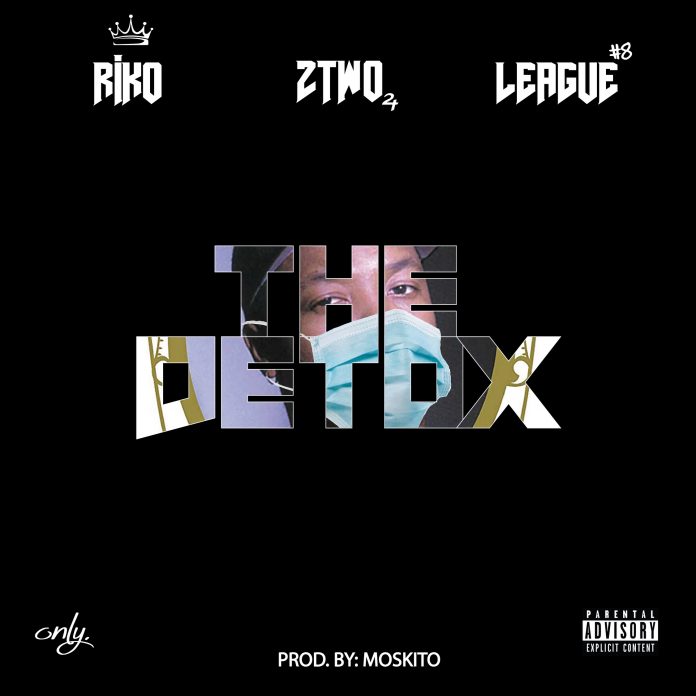 League and Two Time adds to the string of L.A.-centric summer releases with their King Riko-assisted effort “The Detox.”

Produced by Moskito, “The Detox” synergizes chill vibes and captures League and Two Time reaching new heights within the soothing sound columns of their unique duet.

It has been a busy year, to say the least, for League and Two Time, who have been firing off singles at a rapid rate recently with highlights including their sporty “Fifa” release and “2 Time” slapper.

Stream “The Detox” below.