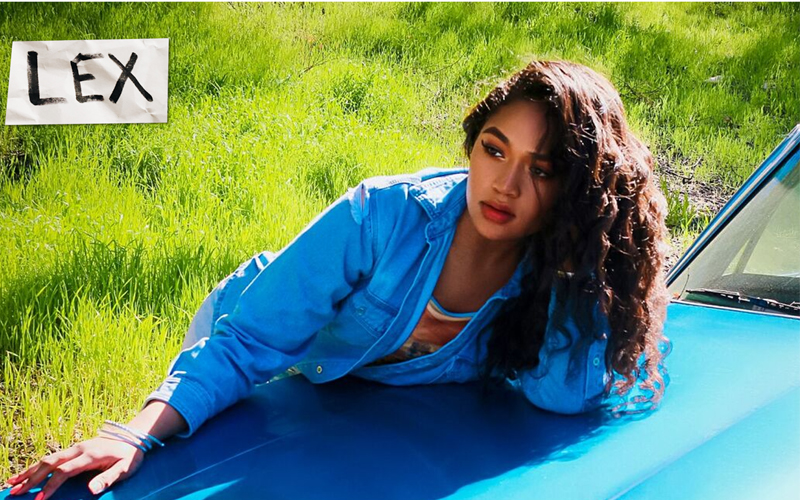 “New number, who’s this,” jokes Lex. “This record is about switching up on the people who find the grass isn’t greener on the other side. You can’t come back after that. We’ve been experimenting with this island sound that I think people are going to find refreshing yet relatable.”

The “tropical” sound Lex is describing is evident in the first three seconds of “Used To”. Steel drums timbre while a synth bass introduces Lex’s hypnotic voice cooing “…you don’t love me like you used to”. Listeners are instantly transported to their favorite island before the song explodes into a catchy chorus a young Beyonce might have even sang.

“I love giving artists their own unique sound,” says Druski. “When I found out that Lex had a similar passion for Dancehall and Soca music I thought what if we combine some of those elements with Pop and 90’s R&B. That’s how we came up with the genre ‘Trop’. She has all the qualities of a bonafide star.”

Get used to hearing Lex more as the teen star is hitting the road to promote her debut EP. Wildflower will be released Spring 2017 via Island Empire Records.