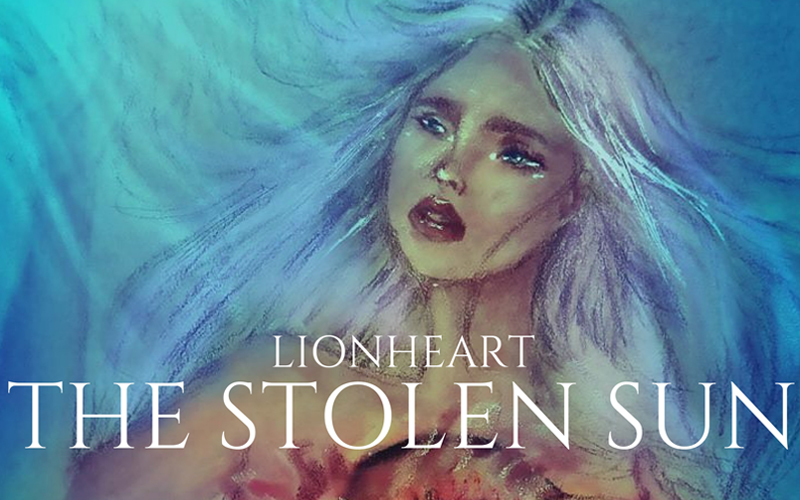 The FREE new album “The Stolen Sun” places emphasis on divinity through bin-aural tuned trap & soul music. Artist, Lionheart, distinguishes himself as a distinct character promoting vigor, strength and godly empowerment through his loud vocals in a raw and explicit format. With an irrevocably conscious & connecting to soul sound, this album opens ones thought process to a whole new realm in its unique form of expression. Going by the name, Nova King (Lionheart), was born & raised in city, Brampton, Ontario; just on the outskirts of neighboring city known as, Toronto. His entrepreneurial efforts to succeed as an music artist started in late December of 2014 when he teamed up with OVO engineer Evan Stewart, better known as BBQSZN. They collaborated on 3 well established tunes in its time, one of which was known as his debut single “Cheer”. This took a lot listeners by the ear and into his fan base. While it’s still early in his musical career, a promising future has been forecast for this flourishing and outstanding artist.

Get the newly released album ‘The Stolen Sun’ today FREE and sent directly to your email when you sign up on his website!