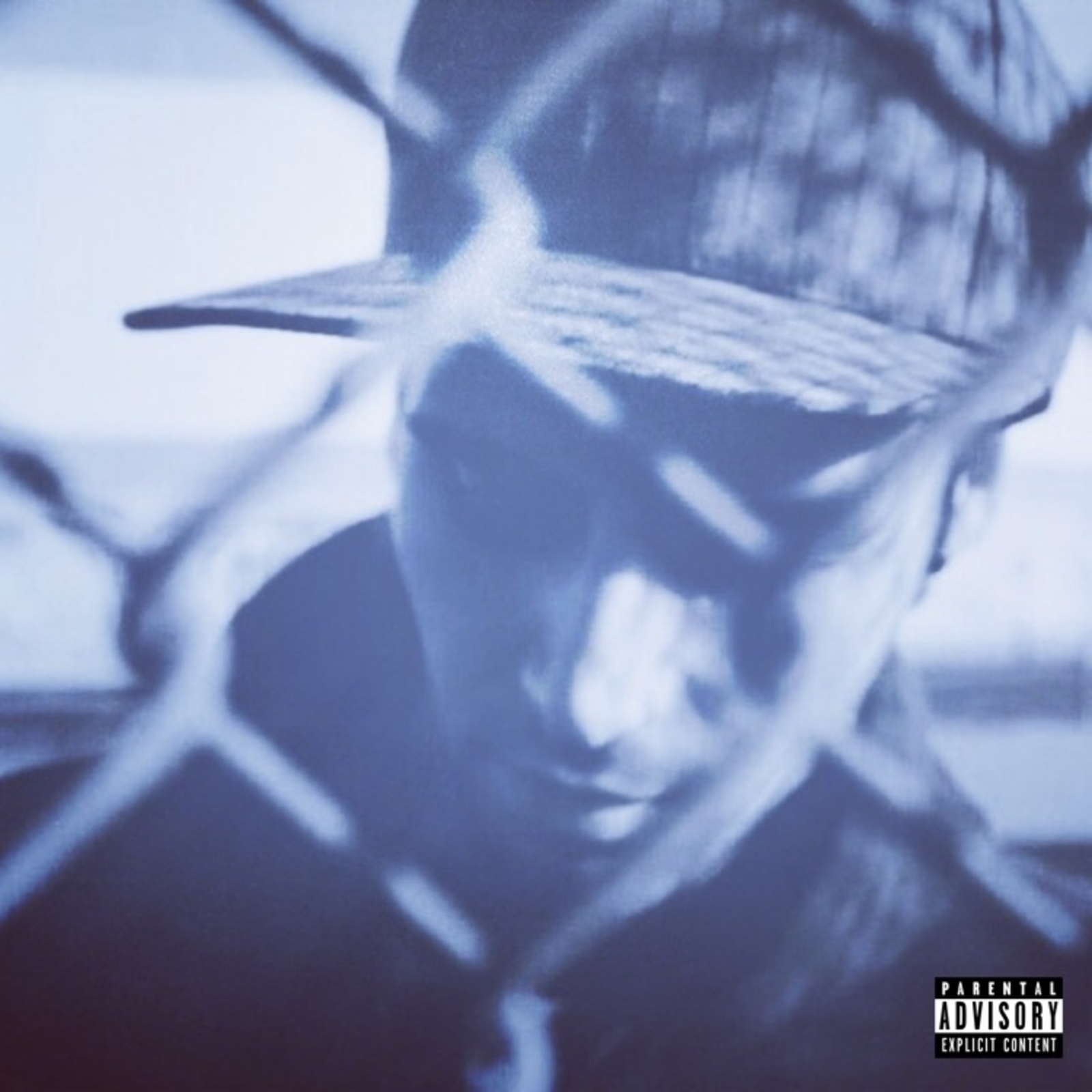 LOS ANGELES, CA – Poised to explode on the scene from his West coast base, Luke LaShea stands tall in the elite class of rappers who can actually sing. Born in East Harlem and raised in Los Angeles, LaShea brings a unique flavor to sophisticated urban music fans. His sound is an earthy brand of Hip Hop with an R&B flavor that flirts with Pop and Emo Rap.

Creating a distinct musical style all his own, LaShea has the ability to move between rapping and singing, and combining the two for his own unique delivery. “I try to approach every instrumental like a chameleon,” said LaShea. “I sound different on every song, according to whatever the tempo is or what the vibe is.”

His new EP, “Fade to Blue” was recorded in Los Angeles. The melodic 5 track collection features a laid back, smooth vibe with LaShea’s singing and rapping infused together. Standout tracks include “Backstabber,” a song about moving on from a relationship after someone crossed the line, and “Never Too Far” which calls out to someone missed, conveying regret that things had not gone differently.

LaShea is a hot young artist on the move. He opened for Lupe Fiasco at the Macau Music Festival in Macau, China and has participated in artist showcases, rap contests, and open mics from L.A. to New York. Since publishing his first mixtape in 2011, LaShea has released several singles, mixtapes and the EP “Animosity.” Compared with his debut EP, “Fade to Blue” is a little more laid back, smooth and melodic.

Growing up playing the piano and listening to Motown and 60’s Rock n’ Roll, LaShea developed an affinity for catchy melodies and soulful instrumentals. Further influenced by artists such as James Brown and Nirvana, LaShea was particularly impacted by the versatility of OutKast and Method Man’s flow and delivery.

LaShea draws inspiration from other artists and from his own feelings and thoughts which he portrays in his lyrics. Many of his songs deal with embracing the struggle, coping with loss and delivering the message to embrace the pain that we all go through. “You can’t go through life without struggling no matter what you do, so you might as well just embrace it for what it is.”

To listen to LaShea’s music or to follow him on social media, please visit: