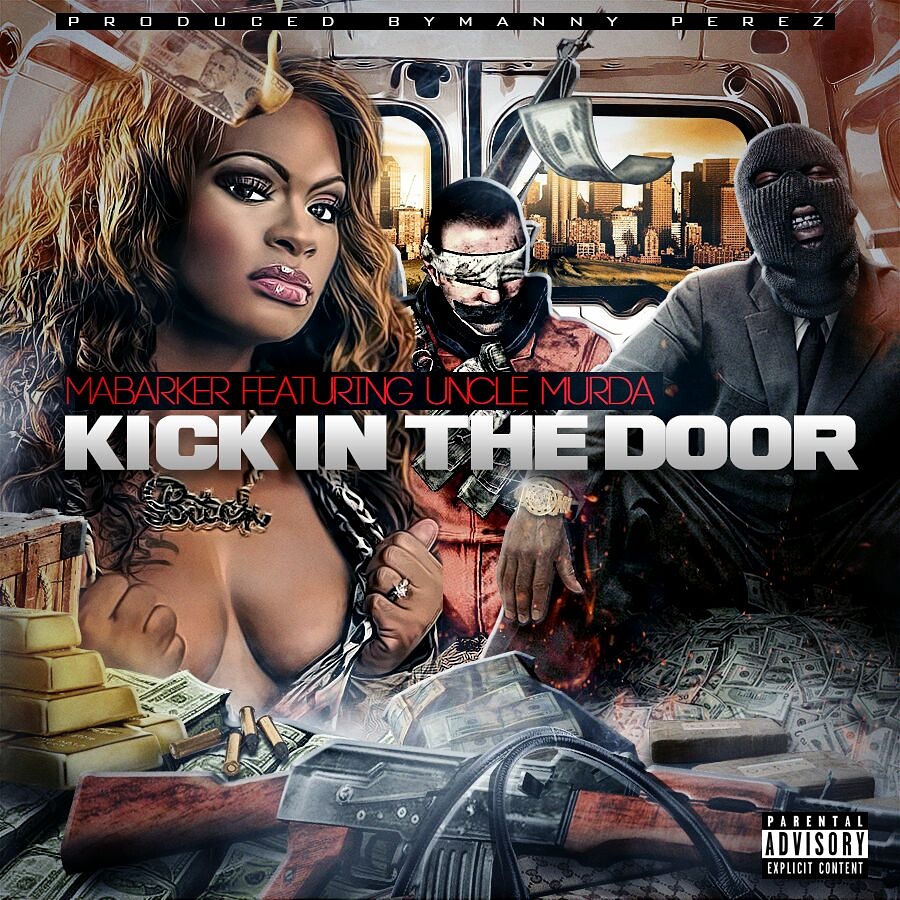 50 Cent said it best: “America’s got a thing for this gangster shit, they love me…” Enter Ma Barker, the Wife of a Don, a multi-dimensional storyteller who tells episodes of only one story – her own. This woman is no stranger to when Hip Hop was real, when rappers were really gangsters and hustlers.

With her unique combination of voice, flow, cadence, charisma, looks, lyrics, image, Ma Barker is the total package. She is an individual who does not depend on male artists looking out for her. Not to mention that unlike a considerable amount of other female as well as male artists, Ma Barker does write her own lyrics.

Ma Barker holds a fascinating background which in contrast to certain other artists’ life stories is not fabricated. She was heavily involved in the “street game” in which she had numerous run-ins with Federal Agents for her involvement with then boyfriend Garfield Brown, who became one of America’s Most Wanted. No, folks. She is no studio gangster, nor a Pro Tools drug lord. When most artists talked about it, she was about it.

Ma Barker is real and what she brings to the table is real Hip Hop with universal commercial appeal. She is living proof that when an artist is bigger than her music, people are interested in her as a person, as well.

Ma Barker has recorded numerous songs with Kool G Rap, who took her under his wing. Her first single “Just Because/Shaqueen Rules” was soon getting major airplay from leading radio personalities such as HOT 97’s DJ Enuff and then host, Angie Martinez. She received an “Artist of the Year” write up from Kanye West’s current manager Datu and was also featured on R&B legend Gerald Levert’s platinum-selling album Love and Consequences. At that time, she furthermore recorded songs with fellow female artist Queen Pen and Hip Hop icon, LL Cool J. Barker launched an album in 2002 called Click of Respect which features her “5 Family Click”. Her street album Wife Of A Don: Unforgiven Sins dropped in 2006 followed by The Letter MB in 2009.

Now, she is the producer of the hit web series Project Heat, and she returns with an ultimate vengeance with her new single “Kick In The Door”, which reunites her with hip hop veteran and new G-Unit member, Uncle Murda, who also appeared on her “I’m Ready” single from The Letter MB EP.

Ma Barker is Hip hop’s Queen in her own right and is bound to bring the crown back to town. Check out her new single out now on Spotify.