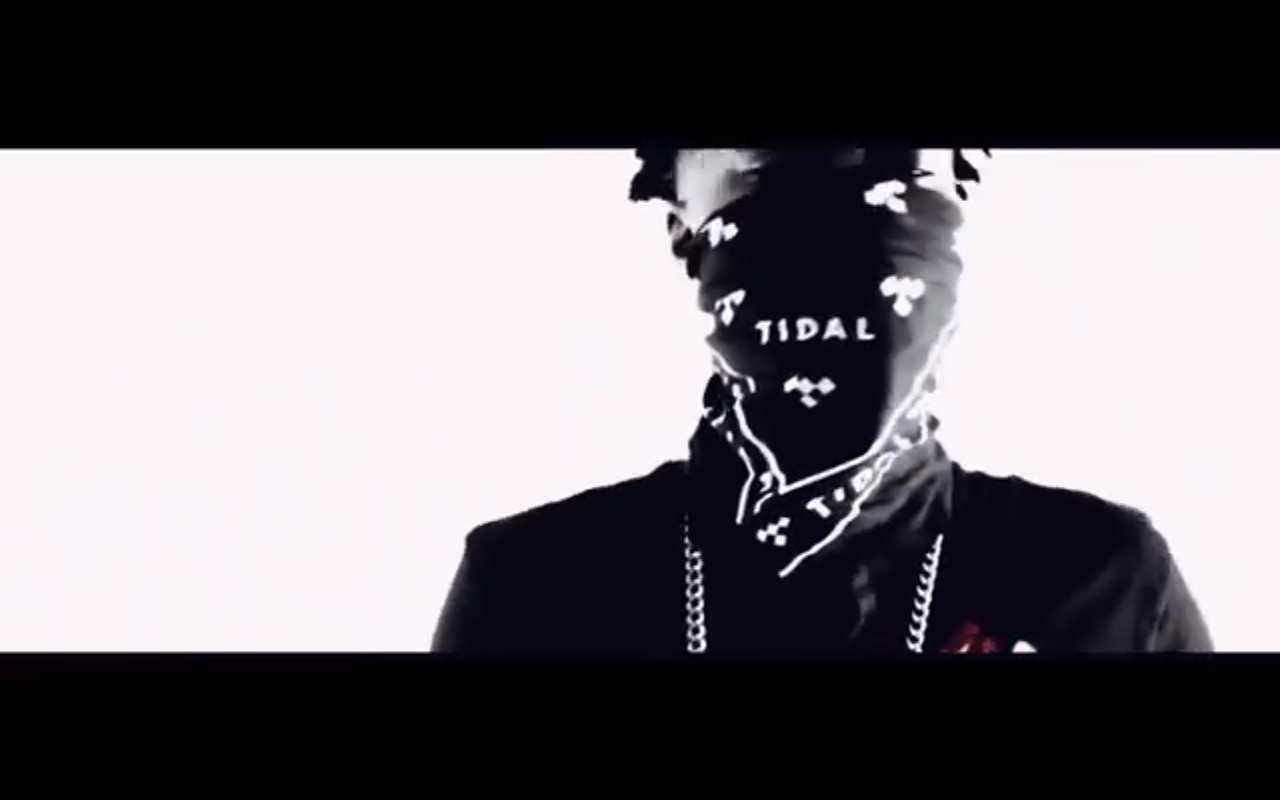 After setting the past 6 or so months ablaze with visuals from his debut album ‘Return Of The Gap’; Madison Jay unleashes yet another visual for his recently released ’98 Freestyle!

Over the classic 1998 tracks “It’s Alright” from Jigga and “Blackout” from the Darkman X County! sets the booth on fire with bars like “I hear a lot of we(oui) but I ain’t French tho/D hop up out of the Chamberz like I’m French Tho” and “do they even fu*king serve soup on ‘ya plane/get in ‘ya lane, my cousin was slain/we still feel the pain, HUH”!

Check this now and look forward to brand new music from Madison Jay in 2017!

Purchase “Return Of The Gap” at these online retailers: