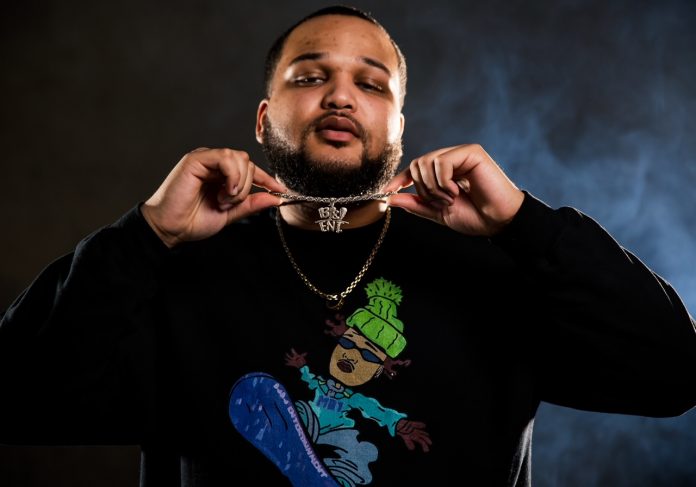 In the midst of creating a unique and organically driven buzz of his own, MariBased1 is expanding the reach and popularity of “The Northern flow,” ahead of his upcoming 48Oz album.

As Maribased1’s Beat King-leaning “48 Ratchet” single recently peaked at #1 on College Radio Station Charts and garnered well over a million combined streams on all platforms, he also dug deep to show his creative genius in the video for his moody “Xucide (Do Or Die)” offering.

Serving as a testament to his swift rise, the cinematic visual single captures him thumbing through cash, zipping through the city in a Porsche and hanging from the edge of a skyscraper, and so much more.

The release of the video for “Xucide (Do Or Die)” marks a high point for MariBased one, as the visual premiered on BET Jams last month, in addition to his “Bouncin” and “Mystery Girl” singles which also appeared on MTV Jams.

“’Xuicide (Do or Die)’ is actually my 5th song/video to be aired on BETjams in the last 2 years,” Maribased1 revealed.

“Starting with my other 2 songs ‘Bouncin’ and ‘Score’n’ in 2019 and my other two songs ‘Mystery Girl’ & ‘Thee End.’ in 2020. So for my 5th video to air, and I’m on an independent level, it felt amazing!! And that Milestone alone, not everybody has accomplished that soo it felt good. I’m living proof anything is possible.

MariBased1 expects to deliver his 48Oz album before the end of 2021.