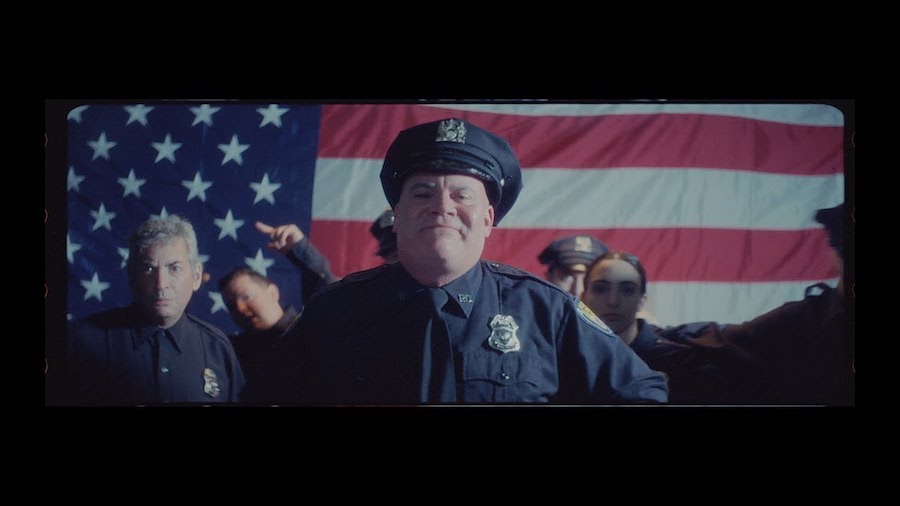 Believing to be his strongest leading role up to present date. Newark’s own actor Jameel
“Chaos” Laboo plays the role of Marcus. This is a music video by rising rap superstar Marlon
Craft. The name of the video is “Gang Shit”. Marcus is an African American guy telling his story
from behind prison walls. With the verbal delivery from Marlon Craft. Jameel assists him by
bringing top notch acting performance that sends chills through the viewers. It shows how he’s
punished for the same crimes that the police, and the KKK are prided on daily. The video also
shows how it tears down the home when there’s no male figure. When watching it, it leaves you
with so many mixed emotions. Accompanied by 2 other lead actors playing cop, and klan leader.
Gives the world an up close and personal look at the world currently. Reaching 200k+ views in
under 3 days and still growing rapidly. The video is catching celebrities by surprise. Having
them even post how heavy the message is.