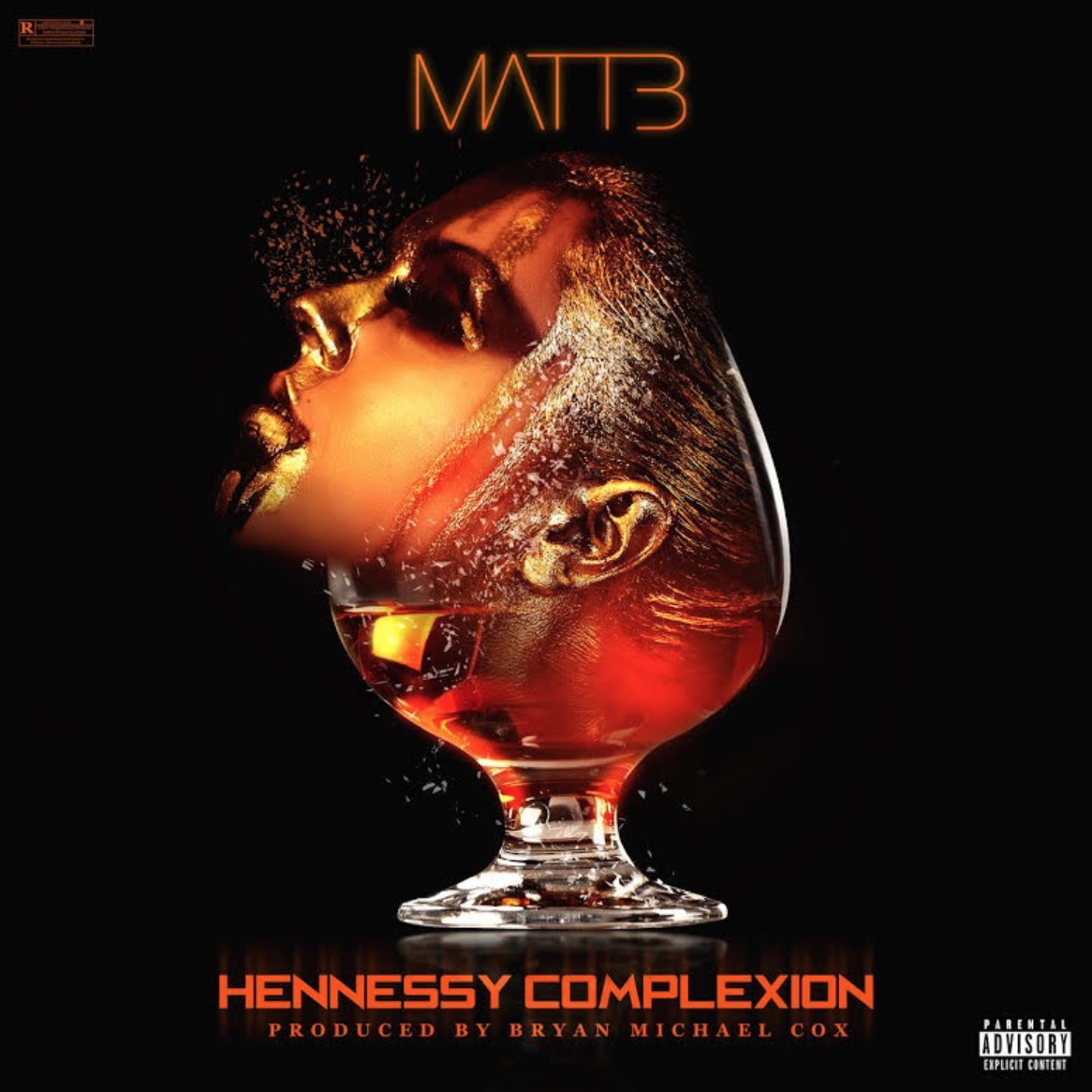 Continuing to build his buzz in the Windy City, Priority Records R&B singer Matt B releases his single “Hennessy Complexion.” The single is produced by 9x GRAMMY-award winning producer Bryan-Michael Cox who is known for his work with Usher, Mariah Carey, Mary J. Blige, and Toni Braxton among others.

“I like my girls like I like my drink, with that Hennesy Complexion,” Matt B joked. “B. Cox was cool and was willing to take a chance on me. He started running down some records for me and from there we got a hold of the Hennessy record. It’s really a concept that Black women are beautiful the way they are, especially the dark skinned women. I just kind of wanted to let them know they are appreciated and that we think they are beautiful.”

The fiery single is a sensual track with lots of bass, that’s ready for the clubs and is a shout out to all the brown and darker colored complexioned women across the world. Finding a balance between a club banger and a song that tackles cultural issues, Matt B found this song as a great way to express himself through writing with famed producer Bryan-Michael Cox.

Previously Matt B found viral success with his track “Hollywood” featuring Chi-Town rapper Lil Bibby. The track was widely successful and received posts on HotNewHipHop, MissInfo, TrapsNTrunks, ItsBizkit among others, but he has also worked with Casey Veggies and a host of up and coming singers and songwriters.

“I’ve been writing my own music for a while, but working with other artists it really forces me to push my pen and get better at my craft. I think that’s the struggle for a lot of up and coming recording artists – nobody really wants to write for you. But it was good, it forced me to get better at it, and now here I am,” Matt B said.

Prior to his success and signing a deal stateside with Priority Records, Matt B was signed to a record label in Japan where he charted several times across the Pacific. Despite his success in Japan, Matt B decided to return home to build his buzz in Chicago and in the USA.

“The good thing about Japan and transitioning over is that it showed Priority that I can sell records and while they didn’t always know how those numbers would translate, it was a good conversation starter,” Matt B explained.

“With overseas distribution I ended up reaching #1 twice on the iTunes R&B charts in Japan and I moved over 50, 000 units with each of my releases. From there I tried to branch back to the R&B market in the U.S. and that’s when I linked up with Mark Byrd, Bryan-Michael Cox and things started to moving with the help of my manager Angela and label consultant Pete.”