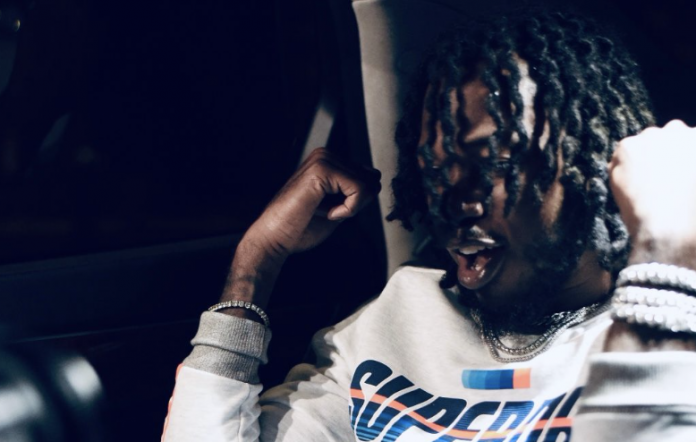 In 2018, Baby Zé started his preparation as an artist, meaning he learned music and started creating. He tells us that he moved to ATL as a videographer for people and always knew he wanted to be an artist except he never told anyone. Now that he is finally in it he feels that, “Ultimately, I think I’m interested in making music that can crossover audiences. I think that’s one of my long term goals. Along with maybe starting a label & retaining as much musical control and ownership as possible in my career”. He is ready to take off as a Trap Rap artist.

Baby Zé is constantly in the studio trying to create new music. Besides music, in his free time he skates and loves to ride bikes. He’s also been very involved in his community. Baby Zé loves giving back to his community and helping those in need.

This year Baby Zé hopes to work with new artists and really work for his career and upcoming goals. He is also open to working with any artist. The motto he goes by is, “If you want it. Work for it. Its that simple.”