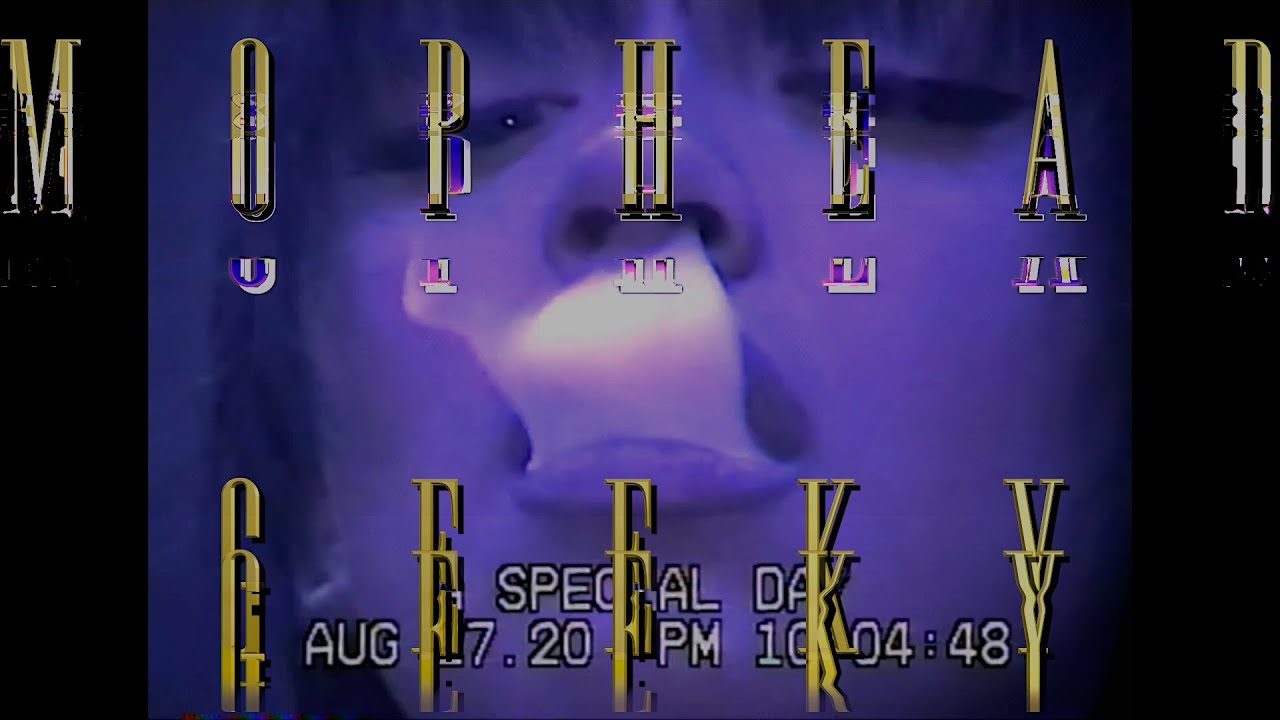 Rising Brooklyn rapper, Mophead TBC, dropped another visual for his song “Geeky” produced by Nxrre, a producer who produced tracks for Bizzy Banks, Sha Gualla, Smoove L. and more. The song talks about celebrating your wins by having fun and getting turnt with your friends. If you don’t know what “Geeky is, it’s the type of euphoria that can be brought on by a lot of the things but mainly partying and getting lit with friends.

The video directed by Zah Lauren, will make you feel like you’re watching a VHS home movie of someone else’s rager from the night before. With tons of beautiful girls and Mophead TBC partying inside a beautifully lit corner store – for those who are a fan of trap music, Mophead TBC has the recipe to continue dropping better visuals and greater music in the months to come.

As for Mophead TBC’s story, It started in Bed-Stuy, Brooklyn at a tiny dim lit bar. There was a janky stage that was definitely not up to code. Too young to be at the bar hustler, Mophead TBC took the stage. He delivered a performance that many will not forget, only fifteen at the time, and had stage presence like no other. Since then, Mophead dropped “No Felony” and plenty of others that secured his freshman spot in the Brooklyn Drill rap scene with predecessors like Sleepy Hollow, Fivio Foreign, and Pop Smoke.

While Mophead has sounds in drill music, he also has a variety of sonically pleasing sounds with melodic tracks like “Artist” and “On Me.” Now the seventeen-year-old Mophead TBC has developed into a goal-oriented, talentedly gifted, artist. He got his drive from being that young performer in that terribly lit bar, affirming his passion for music and putting in the time now for a greater stage later.

Every weekend, Mophead TBC grabs his friends and heads to their neighborhood studio in Cooper Park. He may not be the loudest in the room but his presence is always known, but one thing Mophead is big on is gratitude as is visible from the team built around him. As Mophead plugs away hours in the studio not leaving the booth for hours on end, but always willing to welcome feedback, ‘Geeky’ shows the very much deserved reward for hard work and consistency. It’s important to celebrate your wins so that you can maintain the energy to keep going. A party with friends is the perfect video frame to capture authentic fun and goal achievement.

Building an amazing network in the Brooklyn community you can find Mophead TBC’s face in a handful of places, including the Instagram comedic videos of RandyisComedy and OJaySuave. He is the newest independent artist to come out of Faceless Studios new show, Foregin Concepts. It is clear there is much to follow as Mophead TBC’s journey continues.

Listen here, to hear more from Mophead and the other members of the latest talented Brooklyn based collective, OTM Entertainment, here.