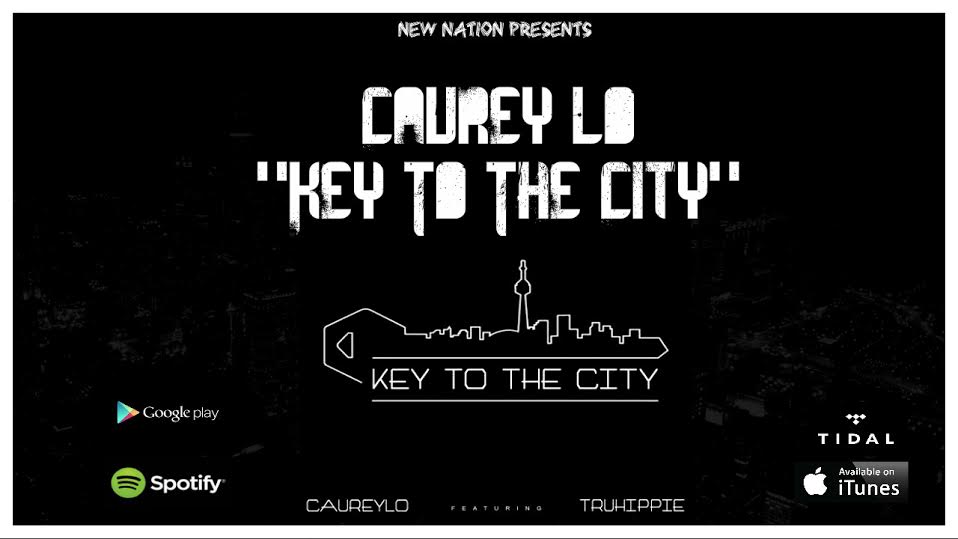 Many don’t know that “KeyToTheCity” was written in just one day. Hanging with the guys, catching vibes at the studio , we were going over beats until we found one that inspired me . I landed on one particular beat produced by RicandThadeus , that stood out to me. My creativity started to flow and I was able to connect to the beat instantly and create a catchy hook for it . Influenced by my brother Denzel , aka “D-Snap” , who pushed me to get support from our city , I decided to name the song “Key To The City” . With this song , I not only wanted to make a statement  that we need the support , but to also bring a new and different sound to Richmond , VA. After dropping “Key To The City” featuring  “TruHippie” , on major music platforms , I noticed people starting to gravitate toward my sound and music. After so many positive remarks in regards to the song , I knew I couldn’t do it by myself . At this point , it’s only the beginning , and with consistency , the sky is the limit .