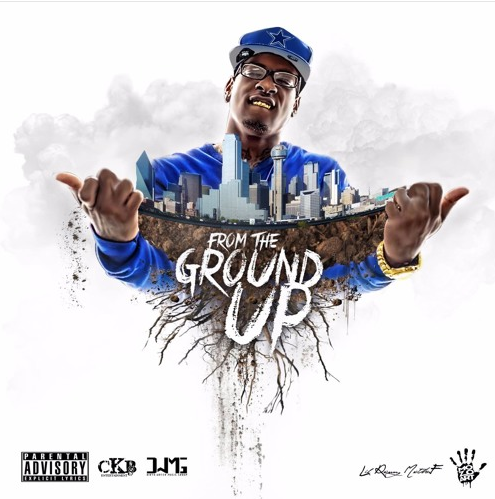 Southern hit maker Lil Ronny MothaF is on the verge of greatness as his latest single “Up In The Air” climbs the urban music charts. Having gained the reputation as an artist with an animated character, he remains mindful and what his fans expect and what the streets are looking for.

Mr. Throw That Azz In A Circle has released a brand new mixtape titled “From The Ground Up,” which is his first mixtape under Dirty Water Music Group, the California based record label he has called home since December of 2015.