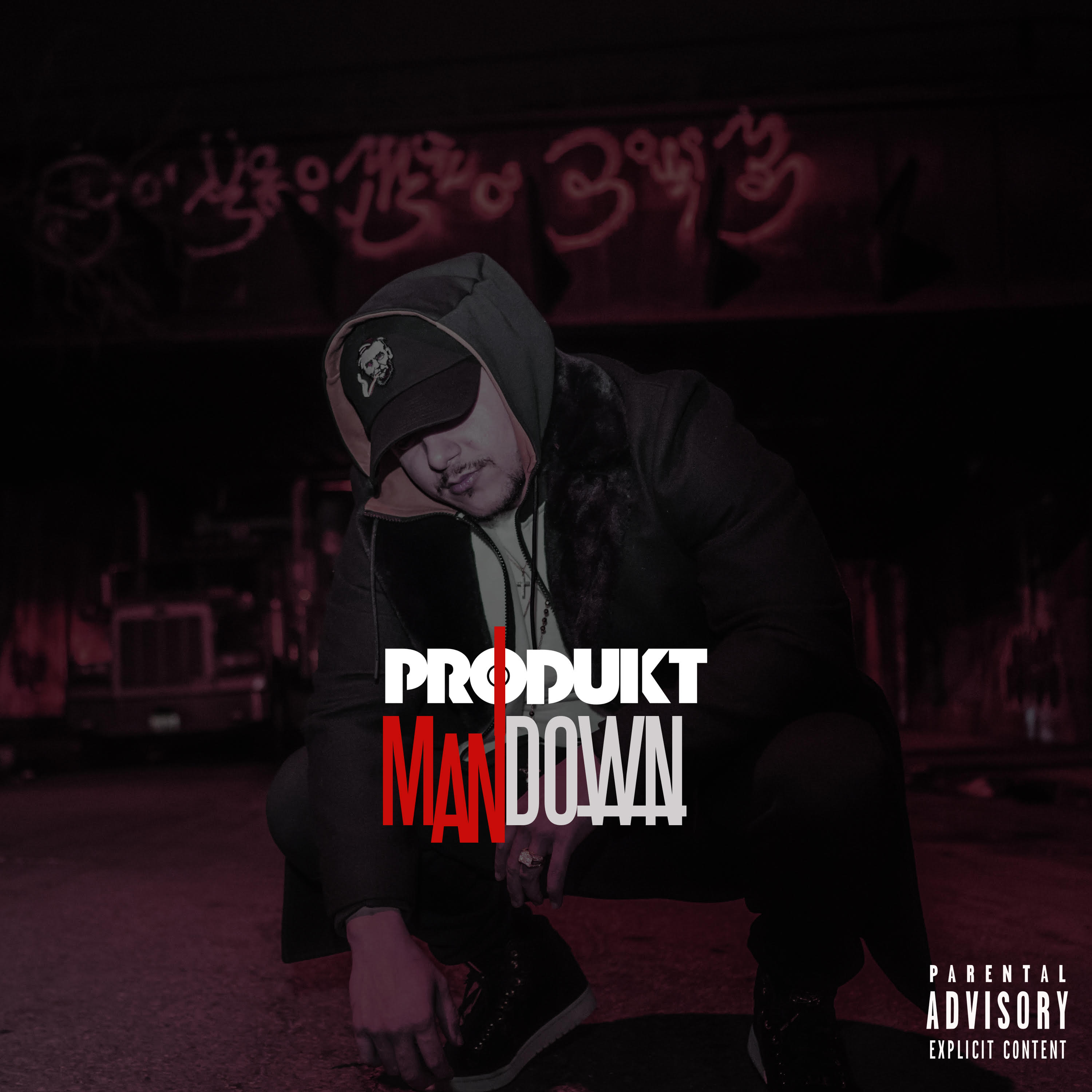 NYC emcee Produkt releases his new single “Man Down” and he is not holding anything back. He has a lot of ammo ready for his competition. “Man Down” is packed with hard-knocking beats and is a warning to everyone who has yet to see Produkt coming.

Produkt is a Hip Hop artist from the Bronx who’s grass-root philosophy in building a fan base has netted him millions of video view, over 1.4 million plays on Soundcloud and over 180, 000 social media followers. Produkt’s 2014 debut single “Hold It Down” was ranked on the Billboard Top 100 for 9 weeks peaking at #12. His 2015 mixtape (only his 2nd project), broke a Livemixtape.com record for fastest independent release to break into their all-time most downloaded bodies of work surpassing big names like Kendrick Lamar and Young Thug debut mixtapes. With a strong foundation of hardcore Hip Hop fans who have embraced him for his lyrical ability, the NY emcee is looking to break out to a wider audience with the type of songs that can reach the masses without alienating his current supporters. In a time where lyrical story telling artist like J. Cole, Kendrick Lamar and Drake are thriving – Produkt feels that his timing could not be better for his introduction to the hype of Hip Hop fans worldwide who still appreciate and support full bodies of work.