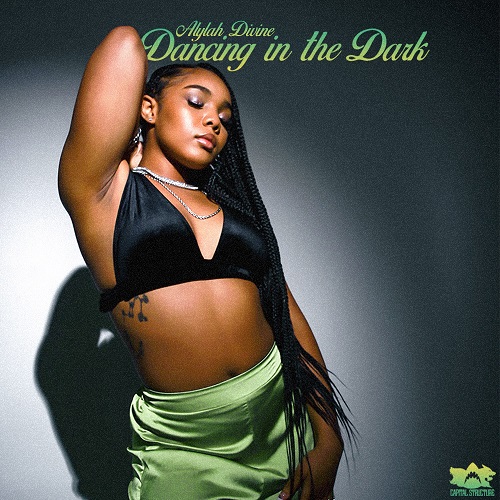 Alylah Laquan Divine Brown also known as Alylah Divine is a nineteen year old artist from the city of Akron, Ohio. She started making music at the end of 2021. Originally She was in a duo with another artist. They decided to go their own ways but Alylah continued to make music that resonated with her. She is inspired by the talent and work ethic of female artists like, Beyoncé, Ari Lennox, Justine Skye, and Muni Long. Her favorite artist currently is Doja Cat. She admires how versatile Doja is as an artist. It took her a while to find her pocket genre wise but she would consider herself a pop artist with R&B undertones. She enjoys ballads but also fast paced hype songs. A highlight of hers is at her first performance ever. Many people enjoyed her sound and wanted to know where to find Alylah Divine on streaming platforms. Alylah makes music for lover girls who have been hurt before and are trying to heal.

After the success of her first single, “Time,” Alylah has released her second single, “Dancing In The Dark.” The new ballad produced Chop God is gaining recognition as quickly as first single.

“The concept from Dancing in the Dark that I really want listeners to understand is gratefulness for a partner. This generation has a funny way of showing love for others and it becomes very toxic. I have been on the receiving end of that and I felt very unappreciated. But through it all there is always room for growth. I really want those emotions to come through.”-Alylah Divine”.