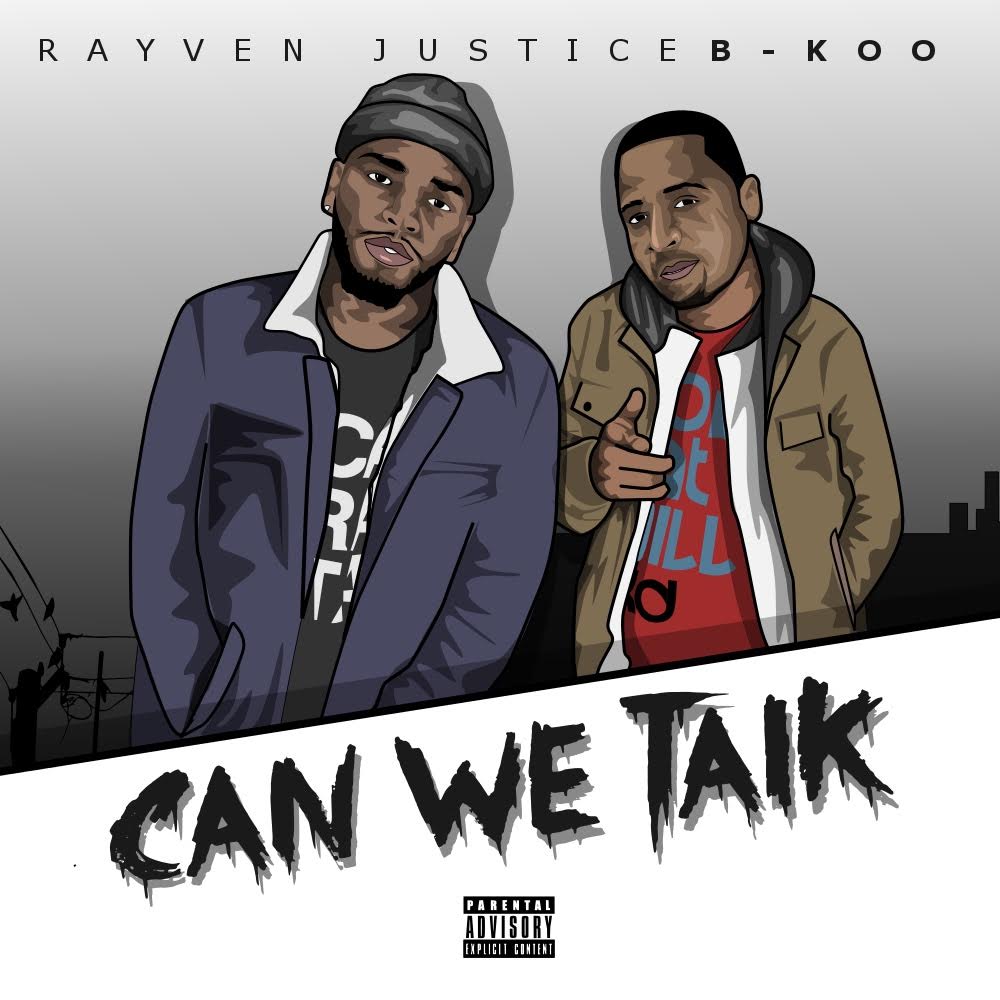 B-Koo is making major impact with this new single “Can We Talk”.

B-Koo aka Brenton Brooks was born in Anahiem California and grew up in Southern California. Both his mom and Dad were raised in Los Angeles. After living the street life and selling Cocaine his father was shot. Luckily he survived and he decided to move to Northern California to get away from the Los Angeles gangs drugs and violence.

Little did know that the Bay Area had just as much drugs and violence. At the age of 8, B-KOO was trying cigarettes and experimenting with weed, but always maintained good grades in school and excelled in Football and Basketball in high school. Choosing not to go to college B-KOO took up the street life and began selling drugs himself. He became well known from Oakland to San Francisco and all over the Bay Area. Any drug you can think of he sold it. B-Koo was the true definition of a hustler. In 2013 he was, raided by the police and was charged with trafficking and had multiple marijuana grow houses shut down. After paying his debt to society he is back on the grind in the music industry and plans to take it by storm.