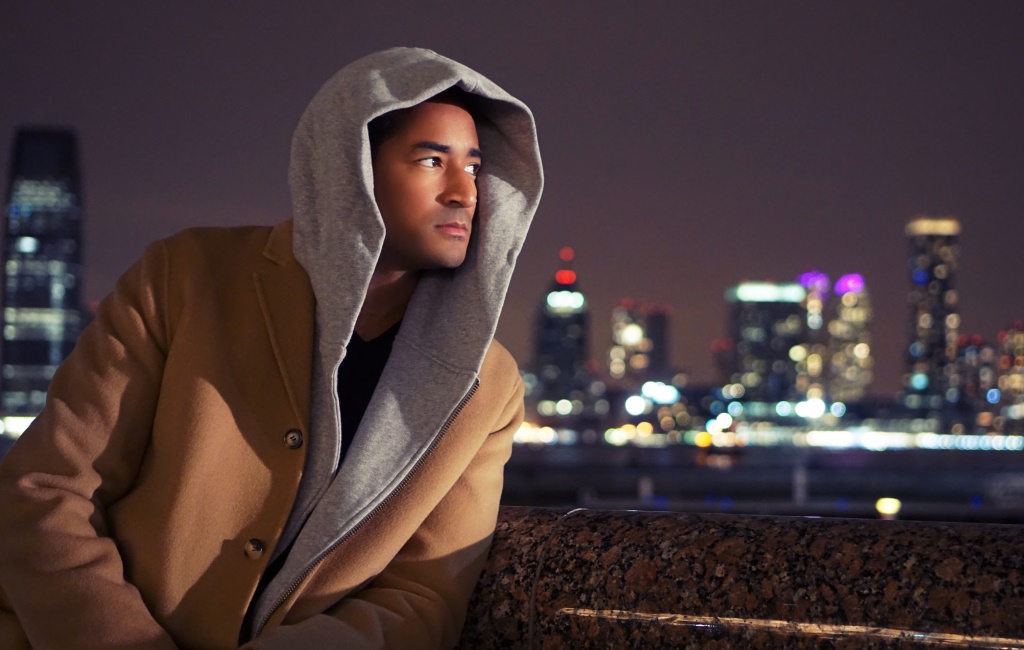 Detroit native-turned-New Yorker J. Cobb celebrated the release of his new single “Promise” this week with a lively lyric video on YouTube, which features visuals shot from the two cities.

With “Promise”, J. Cobb speaks on building his own vision authentically. This new anthem for succeeding and shining light on the non-believers is perfect for a new year and for establishing new goals.

“This song is for everyone trying to take a brick from my building in hopes of selling it back to me,” explains J. Cobb. “It’s for anyone risking it all to build something they believe in—for those people leaving a negative situation in hopes for a better future. This song is intended to give you strength while allowing you to feel those feelings of anger and lack of direction.”

Download or stream “Promise” here: http://smarturl.it/promi5e and watch the lyric video below.