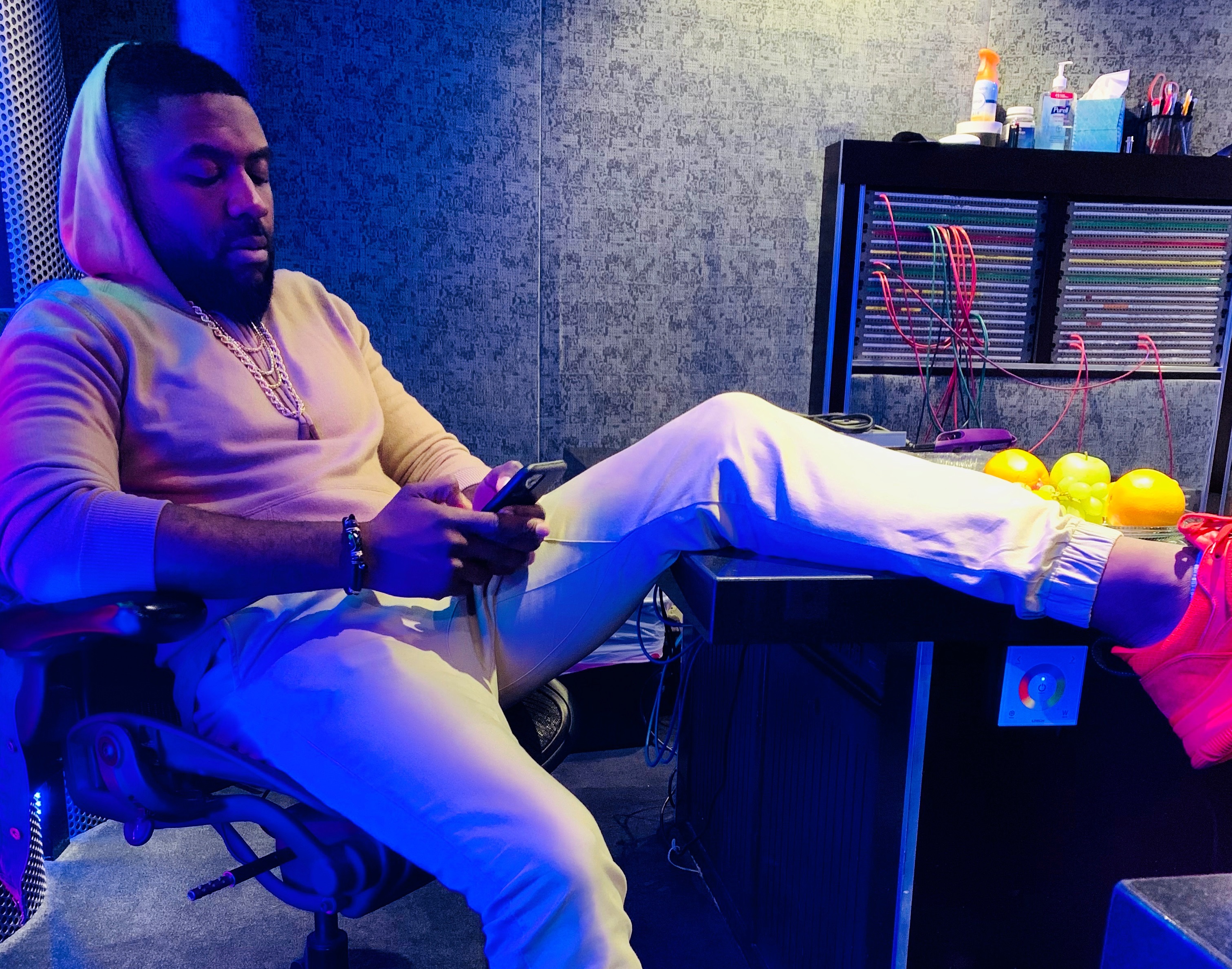 One of Chicago’s very own, Vi City, originally from the Wild Hundreds, is back on the music scene. Crafting a sound that captures the pain and hope of a youth striving to make a better way, combined with the ambition and skills to actually have made it out, the celebratory tones reign supreme on this wave of sound for the veteran rapper, songwriter and producer.

Vi’s introduction to the game came via working with Mathaus Ent. & Chilly of the 1st & 15th label in conjunction with Lupe Fiasco. Shortly after, he connected with DJ Skee to release a mixtape under Skee’s Skeeter’s TV label. His next stint came working with St. Louis’ own, Nelly, co – penning the hit Country N**** Fly (CNF).

In the midst of acquiring a deal with Universal Music Publishing Group (UMPG), Vi wrote and featured on “Some Ish” by Sir Michael Rocks ft. Twista off of his #1 debut solo album “Banco.” Along the way, he co-produced and wrote with the iconic producer duo Da Interz (Tuo Clark & Kosine) combining with them to work on projects for Rihanna, Justin Bieber, Nicki Minaj, and Nas. Vi also has music placed on the hit show Empire.

Prior to deciding to drop new music of his own, Vi founded and branded Hundreds Entertainment, a music and film production firm of which he signed talented artist, Phoînix Keyz out of St. Louis, MO and has started crafting Phoînix’ debut project around each of the 6 instruments he plays.

Stunning Evidence Shows That ClickNContact.com Is Actually A Scam Running In Plain View