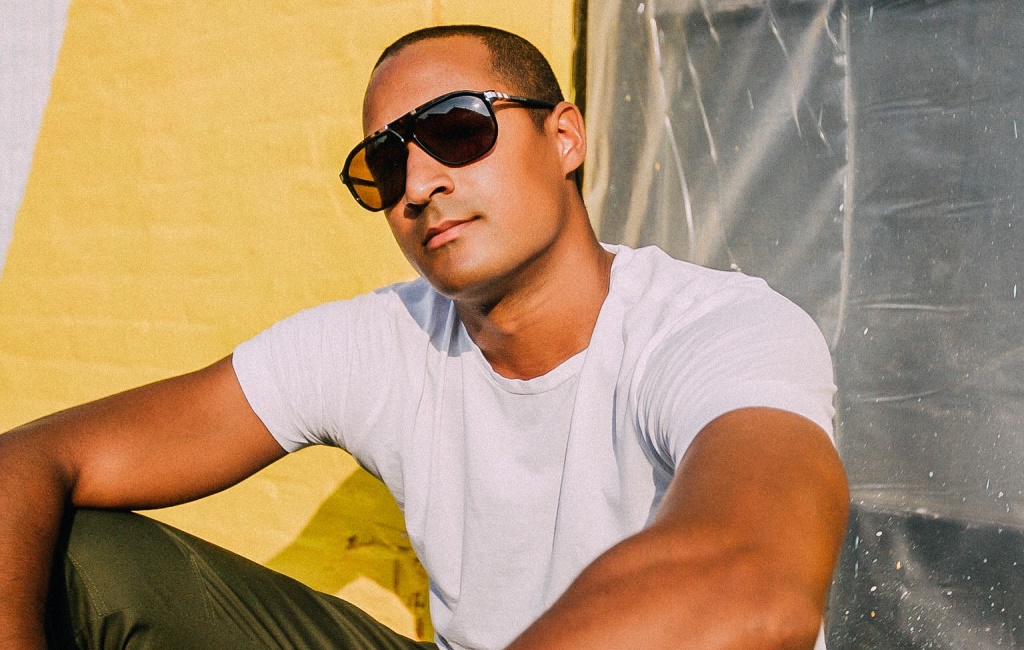 Detroit native-turned New York resident J. Cobb presents the romantic visual for his single “Another You” featuring crooner Bo Napoleon. Directed by Johnell “JC” Celestino, the video follows an enthusiastic J. Cobb as he expresses to the new love of his life that her past relationship needs to move on…

“Another You” was produced by BosBillions, known for his work with the likes of Ledesi, Justin Bieber and many more, and will appear on J. Cobb’s upcoming album No Filter, slated for release early 2018. Watch the video below, and get “Another You” here: http://smarturl.it/another-you