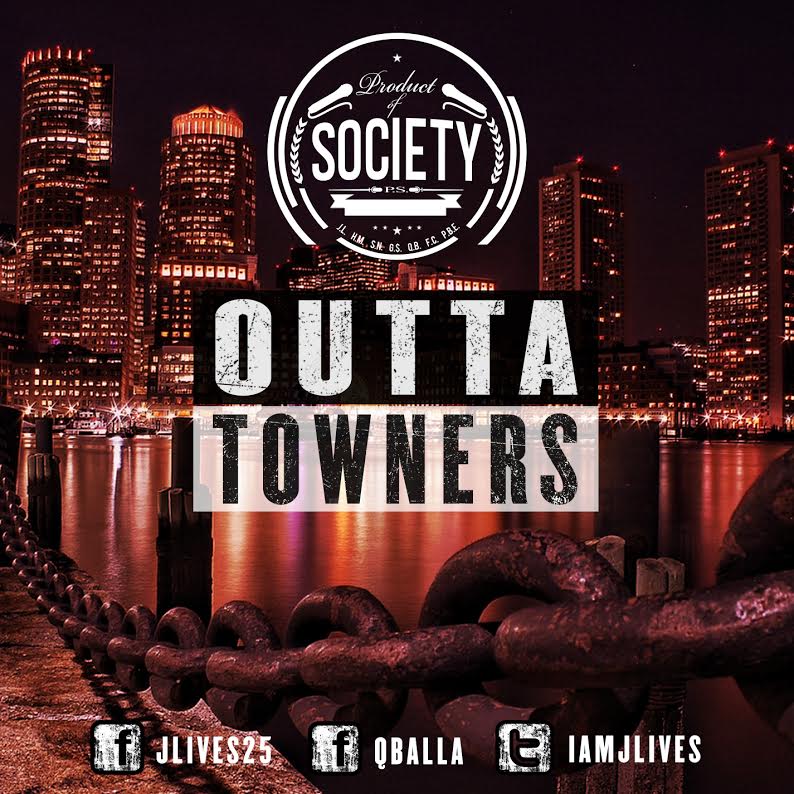 Around the world you got people coming into other people’s city tryna set up shop, take over, and intimidate people, and that’s even estate and some more but certain people don’t take them shorts, and in Boston u have a lot of those people. JLives tells the story on this new video “Outta Towners.”

Jlives is from Boston grew up in Heath St projects with 4 sisters and a strong mother who raised her only son to be the man he is today. He started music in 2006 with his cousin General AB, (RIP) who was already with his foot in the door to becoming a bigger star then he already was.But enough about Jlives, QB alla (Second verse) is jlives brother he also is from Boston just older and been around more, Q also grew up in the hood on blue hill with his brother and 2 sisters at the time who also had a strong mother, Q started music early with so much pain in him that one of the outlets he used to get through but didn’t always work.