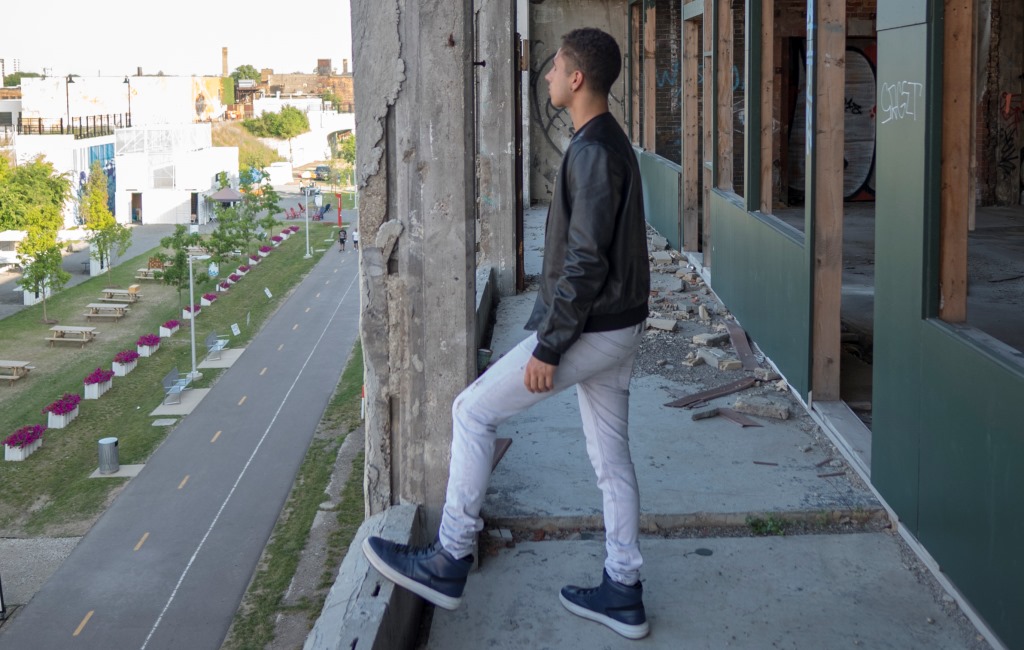 Exciting young songwriter Julian LaHood teams with vocalist Drey Skonie and some beautiful faces for the “I Might” visual. The Michigan native received a nice buzz with his single “Monkfish” last fall, and he’s ramping up for variety of new music.. Check out Julian’s “I Might” visual, and get the single now on all digital platforms, including Apple Music, Spotify, Google Play, Amazon and Tidal.