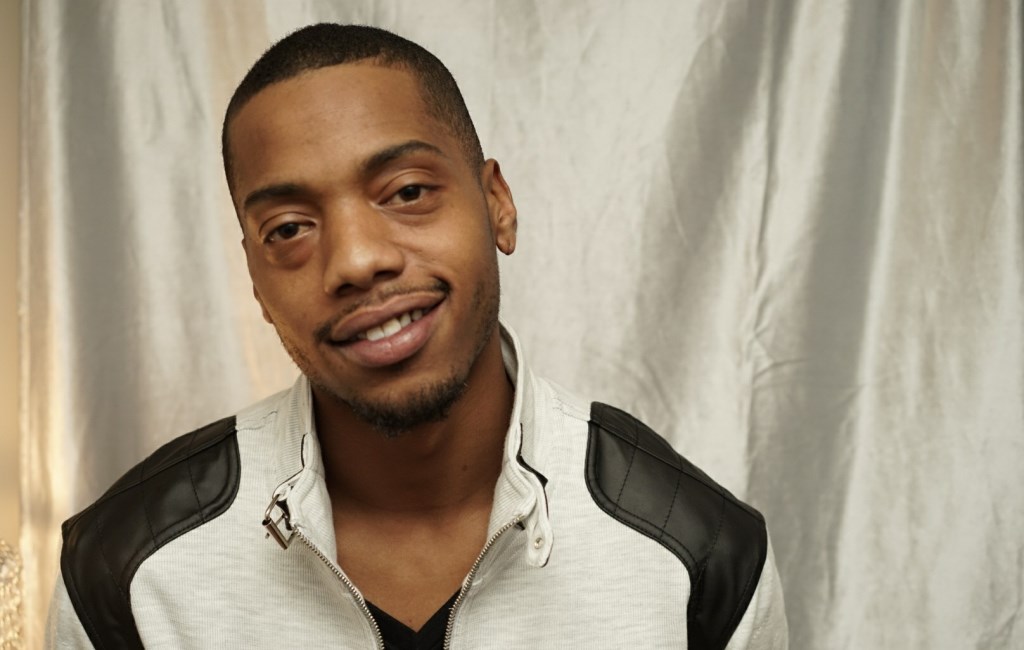 Born in New York and raised in Louisville, Kentucky, rapper Mr. Yola has been building his musical career over the years. His recent single “Abandon Me” featuring the classic soul group Rose Royce and Gwen Dickey has been getting some major love on Spotify, and now his official visual brings light to the powerful topic of missing women. Inspired by a personal loss of love, Mr. Yola wanted to delve deeper into the topic of losing women, and what it really means in the bigger picture.

“I wanted to rap about this issue because I feel we don’t give women enough credit for what they do in the world,” Mr. Yola says of the Kevin C. Crosby-directed visual. “To see women being abducted, misused and mistreated is horrible, and the issue is being ignored. When people hear the song and watch this video, I want them to think of how they would feel if their own family member went missing. This song is a victory over heartbreak.”

Get “Abandon Me” now on all digital platforms, and watch the video below.