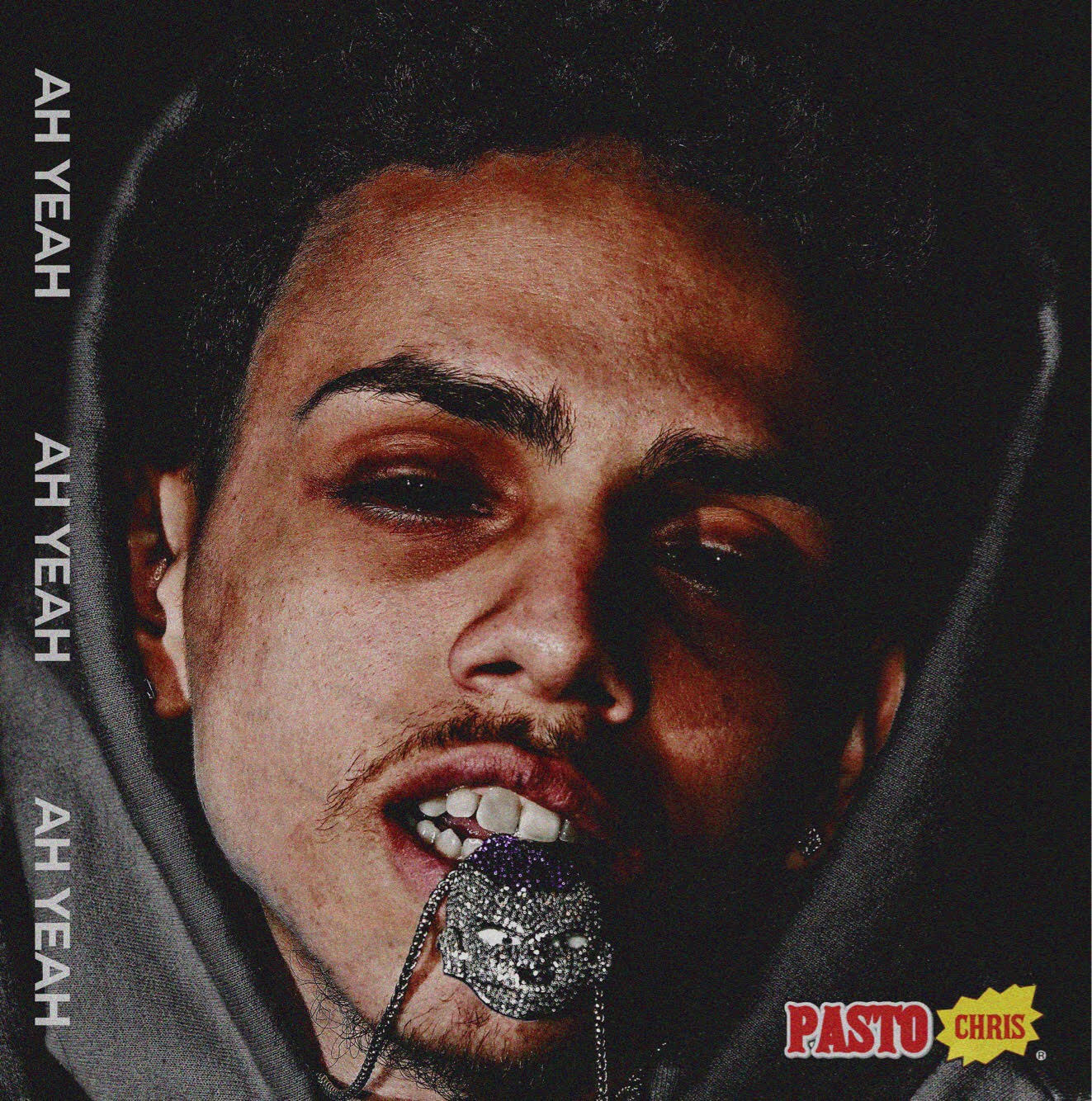 Springfield, MA rapper Pasto Chris just dropped this fire new video for his song “Ah Yeah”. Get drippy with it:

Christian Garcia-Nieves a.k.a Pasto Chris was born and raised in the city of Springfield, MA and at a young age learned the truth of life, but used the knowledge the wrong way being around bad choices. By elementary school, Pasto began to grow a love towards music and the arts. Although not picking up a pen until the age of 15 he gained performance experience and began pursuing music at the age of 18. Influenced by the mafioso culture and hood stories from 90s artists like Jay-Z and Method Man and hip hop from the 2010s, Pasto paints his picture of growing up with the hard decisions in life. He uses his success at keeping the straight and narrow path despite it all to talk about hunger for money, love, and above everything loyalty. The glamour and glitz of a chain and jewelry colors Pasto’s world gold while he wears all black in his mad city. Pasto Chris will no longer be the underdog.