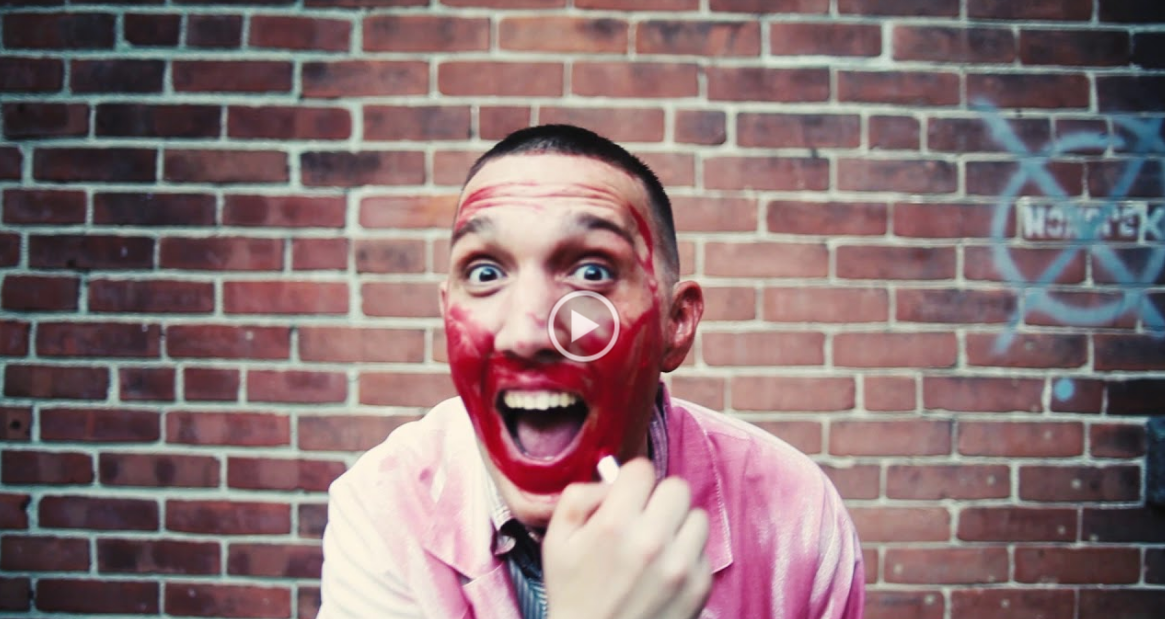 It’s been over a year since Stiz Grimey released his sophomore project Locked In The Vault.. In that time, Stiz has landed a gig as the producer for WAAF’s afternoon show, popped up on guest verses, and starred in an indie horror film set to release early this year.. The film Habit, marks the 2nd directorial debut for Johnny Hickey, whose first film Oxy-Morons was released with critical acclaim.. Inspired by his role in the movie, comes the new single from Stiz Grimey, Thorazine Shuffle.. Over an eerie beat from Mistah K.A., and an equally creepy video directed by Johnny Hickey, with the help of Rose Glen Ent, Stiz proves he’s still, “killin it”.. Just in time for Halloween, Stiz Grimey drops his new single Thorazine Shuffle