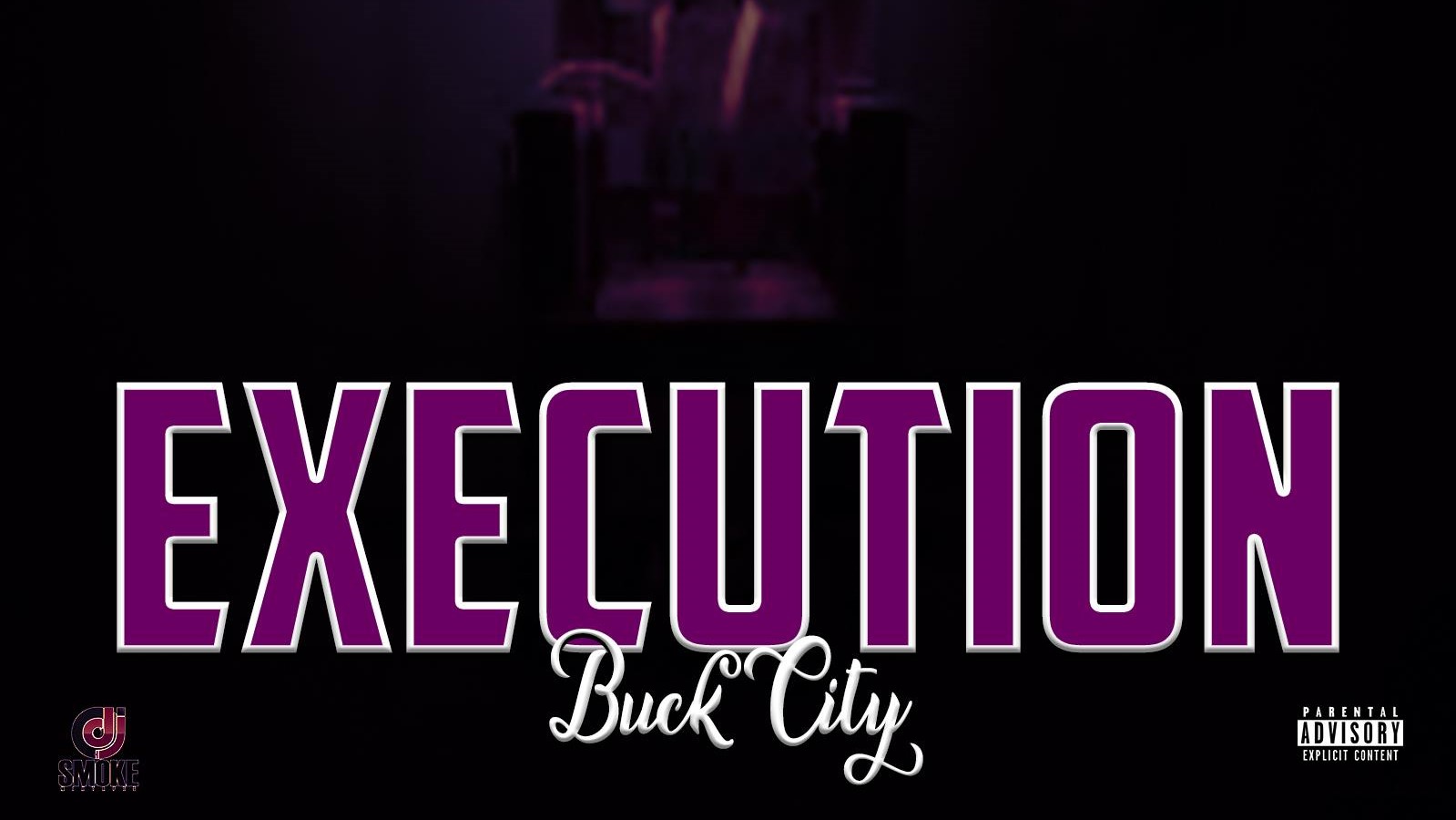 Buck city is putting it down for the entire Iowa/Quad city area. The mid-west artist is back with a new project for the people! Buck linked up with Dj Smoke Mixtapes again to bring you “Beat The Odds”!

Check out the first single from titled “Execution“. Its a lil something to hold the people until we drop the full project. Other stand-out tracks on this project are “Without Warning”, “Only God Can Judge Me”, “Way To Go” amongst others. Make sure you stream the entire project when it drops on Spinrilla October 2nd and share it if you are feeling it!

Catch the video shot by @TroyBoyTheBeast below.