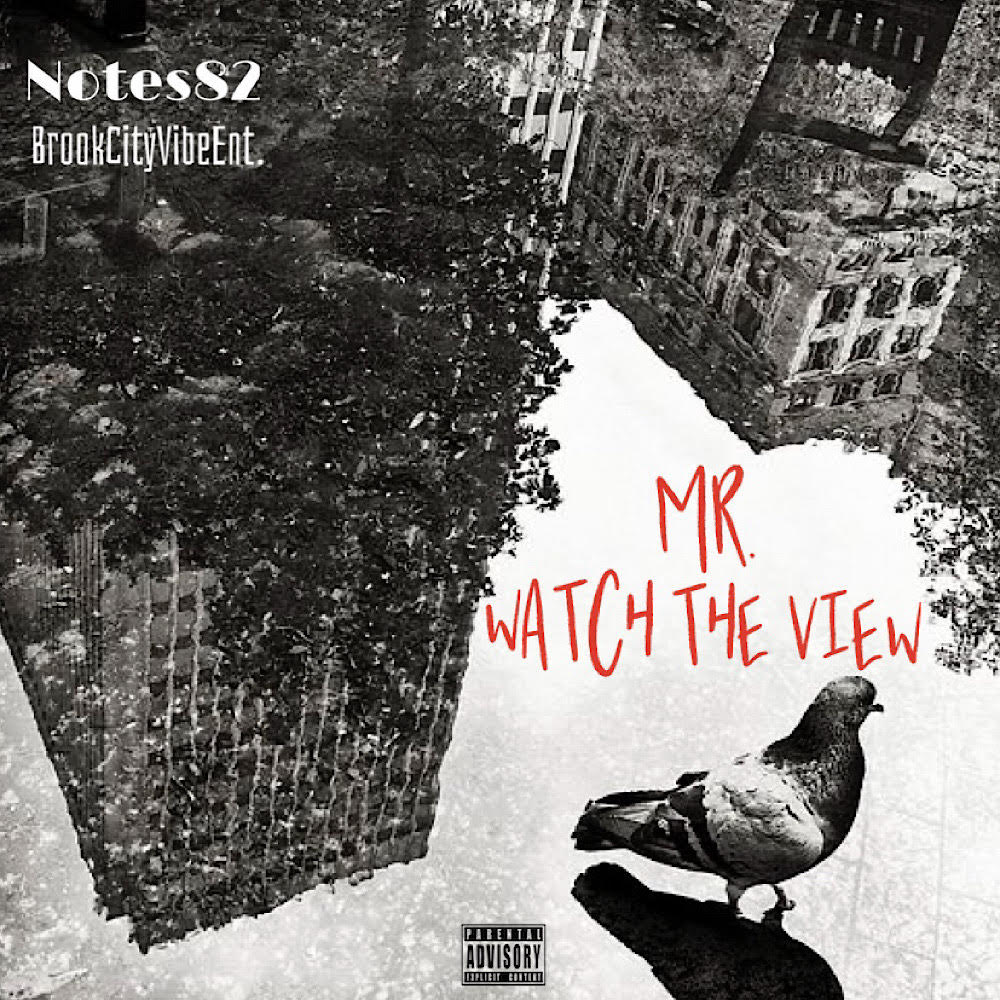 Shortly after the monumental, worldwide success of his album ‘Watch the View’, Notes82 drops a new record titled “Mr. Watch The View” available on major platforms.

Notes82 is just that, the Mr. behind ‘Watch the View’ and with distinct, aggressive bars the game will rise when they hear his name. Anyone less than real and any rappers less than great will feel his wrath in bars as he’s forced to take over. Simply put, this is the time for Notes82 to shine, he won’t lose. Take heed because it’s hunting season in New York.

Sharp piano keys lead to projecting bass and electrifying tones that magnify the rigorous lyricism from Notes82. Stream “Mr. Watch The View” below.