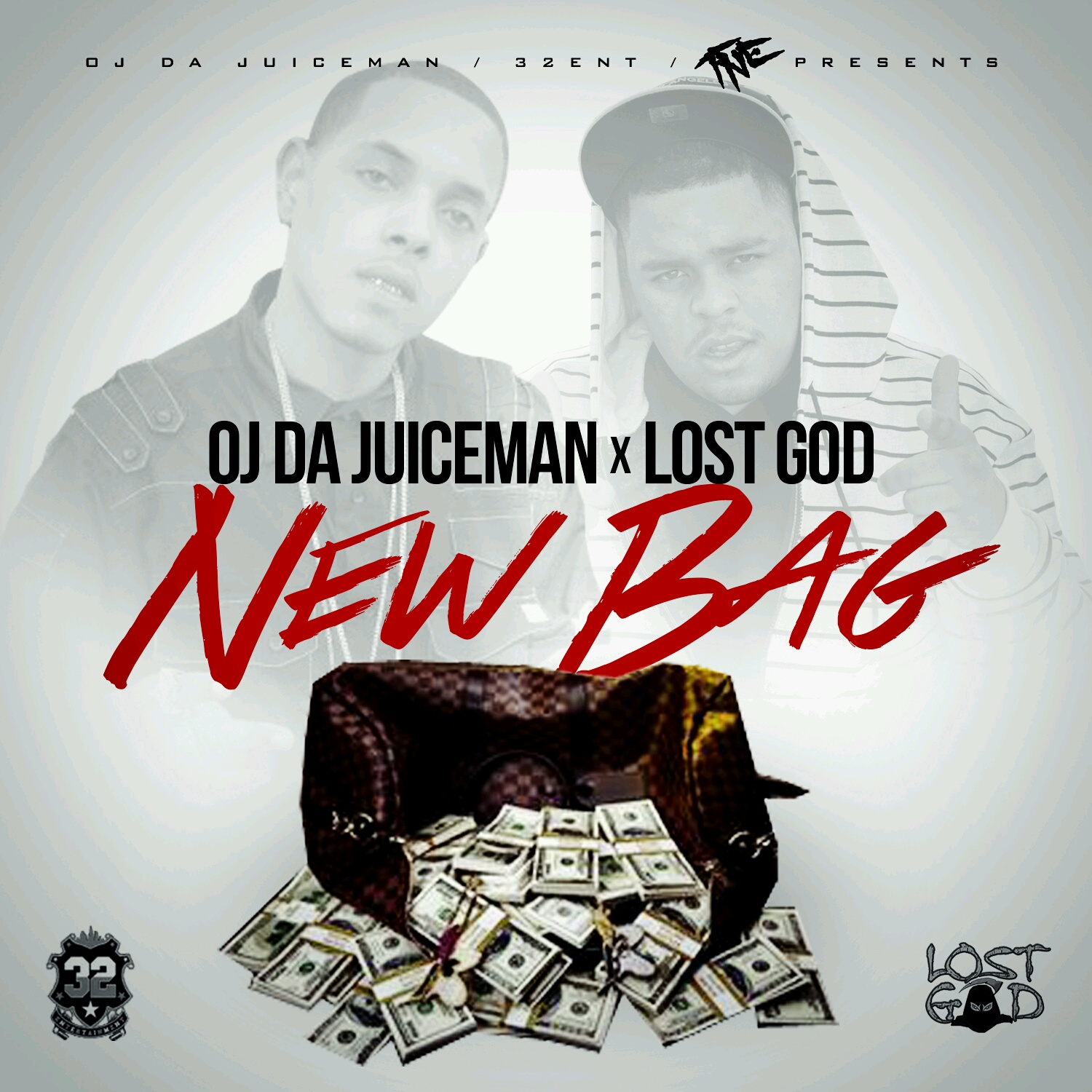 Ayeee the Bouldercrest Elchapo/ 32ENT C.E.O. “Oj Da Juiceman” heads west to recruit the 1st rounder, the Golden State Warrior “Lost God” whose been going strong with his break out single with his breakout single “Livin” ft.”Quavo” & “Skippa” …. All that being said the “Trap Hero” Oj Da Juiceman & “Shroom Papi” Lost God are still going after a “New Bag” the 1st Leak single from the soon to be released collaboration project “EastAtlantafornia” http://tinyurl.com/eastatlantafornia #wait4it until then press play an holla at the fellas via Twitter/IG @OJDAJUICEMAN32 Twitter @LostGodTne IG @LostGod1618