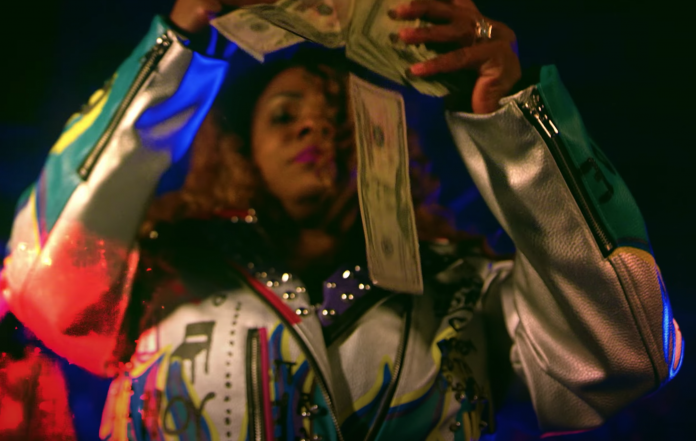 Embedded within their collaborative Coney Island 2 album, “Temperature Check (Remix)” serves as a heat-check warning shot aimed at the duo’s ops with a Purge-themed visual to match Filmed & Directed by DirXBeasy for TandB Films and Brandon K. Scarber.

Both P Dot and 3269 Chise were extremely productive last year, delivering several singles and three albums collectively between them — including P Dot’s Cody High project and 3269 Chise’s Club Shirley’s (Based On A True Story) effort.

Watch the full video for “Temperature Check (Remix)” below.