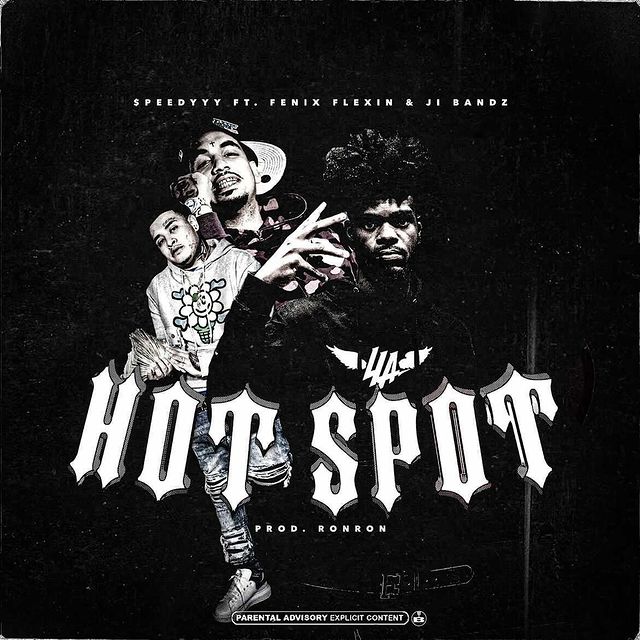 Initiated by Fenix Flexin’s street smart tip-toe flows, $peedyyy graces the banger with the textbook jabbing, punch-in, punch-out cadence driven bars he has popularized in the midst of his buzz. JI Bands also proves a worthy collaborator and anchor on the playlist ready bop.

$peedyyy shares “Hot Spot” on the heels of the breakout year he has orchestrated for himself in 2021 through his meticulous release campaign, highlighted by his dual King Of South Central mixtapes from earlier this year.

He’s also posted some notable collaborations this year including his efforts with Alamo Records signee YS and “Touchable” rapper Remble.