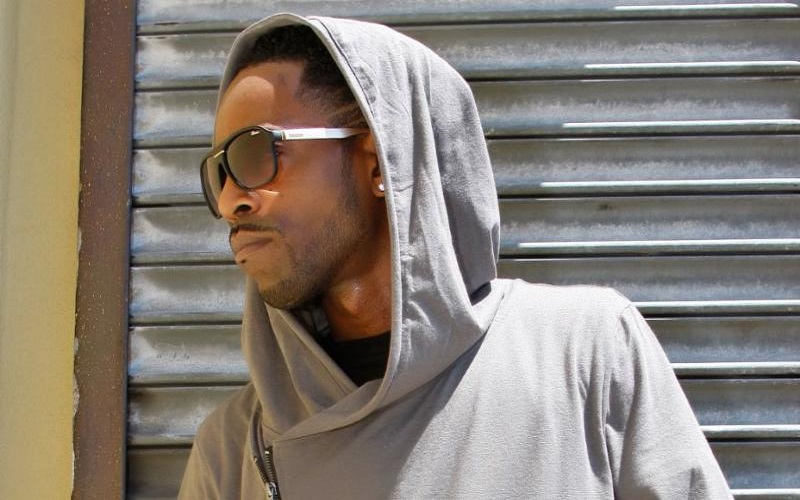 Illustrative Harlem vocalist Ran Christian exhibits the pure musical essence of R&B of the 90’s and today with his new single, “Change You”, featuring Bronx spitter, Rackd Up labelmate and CEO, Haddy Racks.

Ran worked with the LOX’s Sheek Louch and in 2016 alone, was featured on projects including Haddy’s two projects: the Rackateering mixtape, hosted by DJ Kay Slay and Racks’ debut album Resumé alongside Dave East and more.

Ran has also captured the attention of music producer Rick Steel, who is know for his work with late Coke Boy, Chinx. The two are currently working on a project together with the lead single “Dead or Alive”, complete with a fiery new visual dropping soon.

“Change You” is fused with a bouncy vibe for the ladies from Polish beatcrafter Kamilson. This is just a taste of what’s to come for the multi-talented songwriter as this single is the jump off for his solo project via Rackd Up Entertainment.