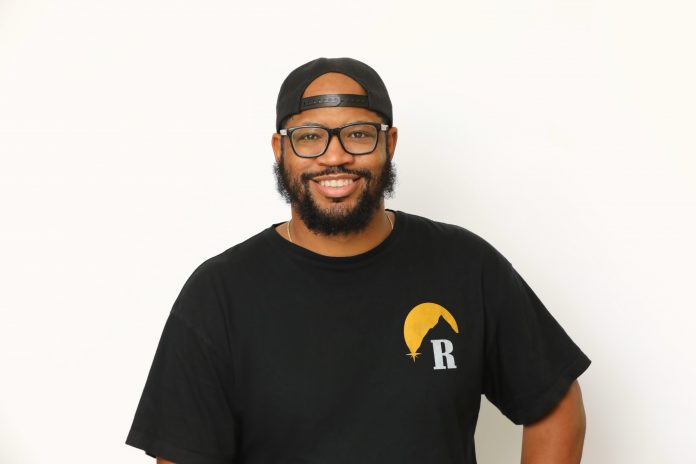 L.A.-based rapper Mac Warren III is in the defining hours of his artist debut.

Widely known for his production on Tyga’s “Molly”, which peaked at No. 66 on the Billboard Hot 100 in 2013, Mac has also collaborated with countless up-and-coming artists including Compton’s “Plant-based Messiah” Tommy Tomagotchi.

Mac Warren III is currently developing his recording outfit, Patchbay Studios, located in North Hollywood’s Noho District area, with the intent to launch his career as a lyricist while privately lease to labels and publishers alike.