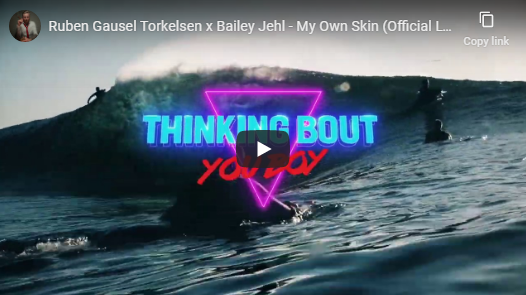 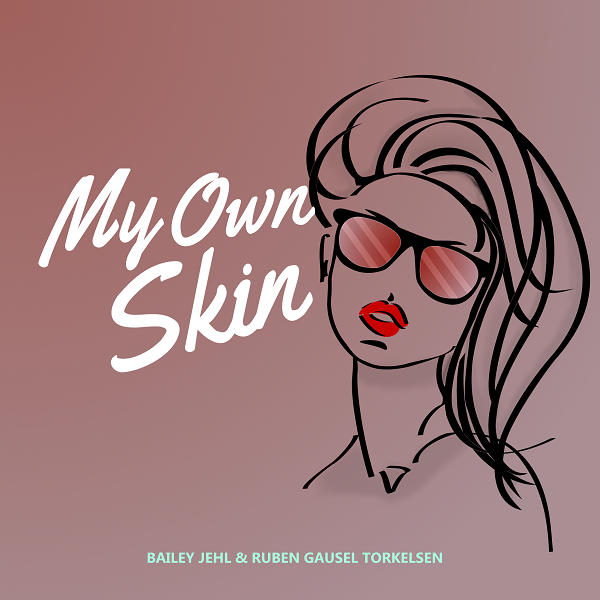 NORWAY – If you’re a fan of EDM and House music and you haven’t yet heard of RGT, it’s time to pay attention. His upcoming single “My Own Skin” with Bailey Jehl is yet another smash hit from a recent string of singles that are making the rounds in clubs all over Europe. His sound is dynamic and current with twists and turns that are intriguing to the ear and tailor-made for moving. And with Bailey Jehl’s soaring vocals playing counterpart to the throbbing beats, the music is truly out of this world.

Hailing from Norway, this fast-rising young producer has been making beats and creating songs for the past twelve years. Each song brings him a little more attention to the point that today he’s quickly becoming one of the most sought after producers in Europe. “My Own Skin” is set to propel him onto a global scale.

The song is about a girl who is coming out of a toxic relationship and is exploring her newfound freedom. RGT said it encapsulates the essence of good vibes and is the perfect song for the summer.

“It has a powerful, tropical hook that gives it some power while also making it more happy,” RGT said. “Bailey is basically singing about moving on – it’s the summer and she’s gonna have fun. She doesn’t care about anything else because she’s free. I want my music to be known mostly for good vibes and I think this song shows that. It has a powerful chorus and I hope that people will soon come to recognize my music so that as soon as they hear one of my songs they’ll know immediately who created it.”

At only age 23, RGT is on the fast track to international importance as one of the more progressive beat makers in the industry. He mixes tracks that are immediately accessible by a wide audience while also staying true to the essence of EDM and House music. The attention to detail and self awareness has led to some amazing collaborations, including his most recent work with Bailey Jehl on both “My Own Skin” and their previous single “I Would,” which already has 200 thousand plays after only being released last February.

RGT’s fusion of Electronic sounds with Pop melodies and vocal performances is proving to be quite successful. He perfected that sound by creating dozens of songs for Norway-based record label Optic Studios. It wasn’t until recently that he started creating music for himself, and with that solo career just getting off the ground, RGT said he’s excited about how far he might go.

“I think what I can bring to the table is that I always try to find multiple sounds and experiment,” he said. “A lot of producers have specific styles and only make music in those styles and as a result, their sound can become repetitive. I mix things up. I might go from a guitar-based track – like with ‘I Would’ – to more of a piano-based track – like with ‘My Own Skin.’ I want to mix it up and not get stale or old-feeling. I’m constantly trying to stay fresh with making new sounds because when I make new music, I want that sense of anticipation for anyone who listens.”

RGT said he already has more collaborations in the works, including a track that he’s already collaborating on with notorious EDM singer Rødy. Their song should come out toward the end of this year or at the beginning of 2021, at the latest.

To listen to RGT’s music or to follow him on social media, please visit: https://www.facebook.com/RGToff
https://www.instagram.com/rubengausel/