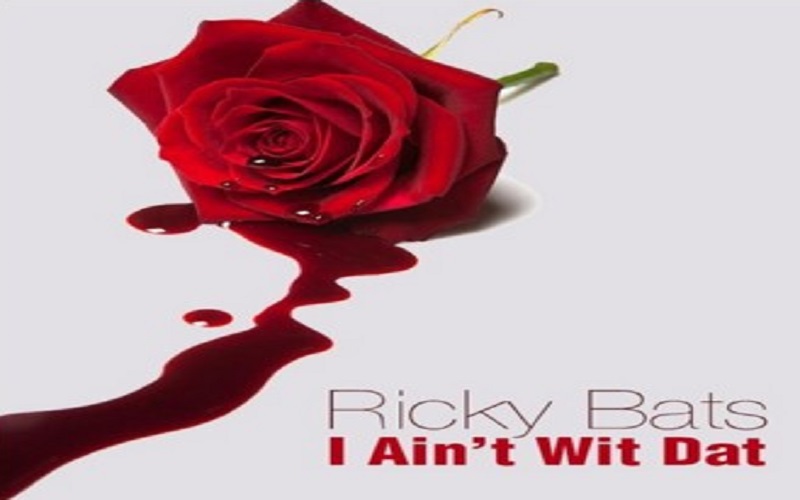 If you want to talk about hard working artist in this industry you had better mention the Bronx’s own Ricky B.A.T.S. B.A.T.S being an acronym for Born A True Spitter does exactly what the name is supposed to do. It grabs your attention and curiosity then he goes bonkers as he demolishes bars on a consistent basis. This man has put in more work in the last 18 months than some artists have done in years independent or not. His dedication and determination is like no other. Here Bats shoots another round from his extended clip of bars with I Ain’t Wit That” which is a cover off Maino’s ‘That Could Be Us.” Keep a fresh eye peeled for the Ricky B.A.T.S. Freedom Tour which kicks off in a city near you this spring.