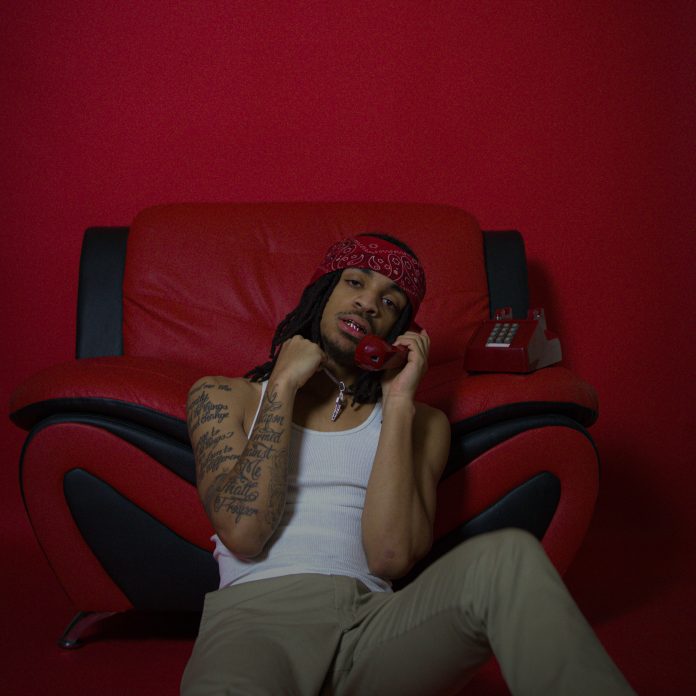 On the cover of his first studio album ” Call Me. .”, Rico Diamonds holds a phone without the cord to represent the disconnect between him and whoever he is desperately trying to reach.He raps, “Pick up the phone, just call me. Be with it baby girl, don’t stall me” in the song “F.Y.B” expressing the urge to reach the mystery woman.In the song “F.N.”, standing for “F*ck N*gga” is a song where the rapper is stuck trying to right his wrongs after an apparent mishap. He boasts an interesting second hook in the concluding parts of the song rapping repeatedly, “I wish I could re-do that”. This signifies the rapper’s remorse for the hurt he caused that special someone that he so dearly worked oh so hard to reach.

https://unitedmasters.com/m/justcallmeMore about the records: Rico worked on this for months. “I recorded 100 songs to get these 8 tracks.This project was a very emotional project for me. I cried between takes on the song “F.N.”The song just hit that much home for me.I would say half of the project I was drunk, unfortunately.It was my only way of getting my true, raw, and most organic feelings out.I engineered this entire project myself, so I spent a lot of time locked in a dark room the entire process. I didn’t leave the house during the day. I didn’t let any sunlight into my place. I was just very closed off mentally.I’m also the sole songwriter of course on the project.I wanted to create a vibe that felt like night time, and what felt like a representation of my life from a certain point of view.The song “F.Y.B” was easily one of my favorites tracks. It was made probably in like 10-15 minutes.The acronym “F.Y.B.” stands for F*** Your Bed and also “For Your Benefit”. The song is pretty much a bold approach on my attraction to a special someone.The song, F.N. was about the sudden disconnect and loss of someone that you truly loved. I felt that feeling was a more vulnerable song and situation that never really is talked about. “