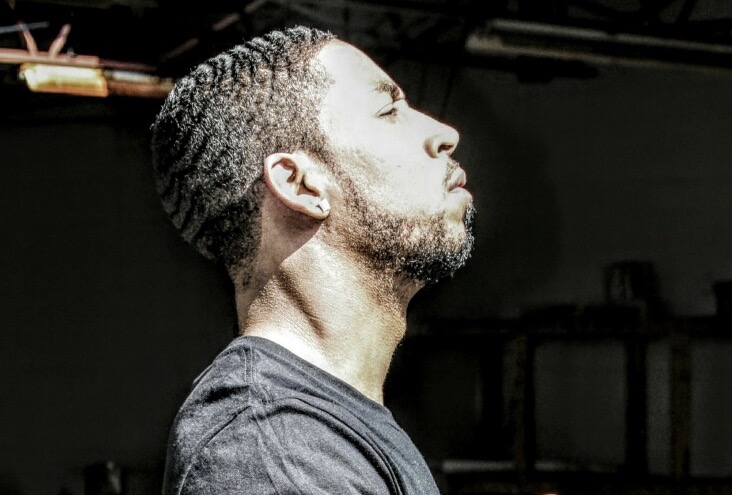 Ohio rapper and producer Rob Sessionz is one of the founding members of underground Hip Hop group, The Clergy, along with fellow Ohio natives Dolo Godbody, Kev Bless and producer Device Trax. Rob is also one half of the hip hop duo, Meta.44, along with Dolo.

Rob sees his style as soulful gutter meeting street-wise grit, blending it into one big pot of underground gumbo.

After releasing projects with both groups, Rob releases his solo single, “Put It Down”, produced by D.R.U.G.S., who has been spitting out some hits for some major artists such as Chris Brown, Iggy Azalea and Ty Dolla $ign. Rob’s lyrics and D.R.U.G.S.’ West Coast laced beats makes “Put It Down” in the runner to be an underground hit.

Be sure to check out music from The Clergy and Meta.44 on Soundcloud.