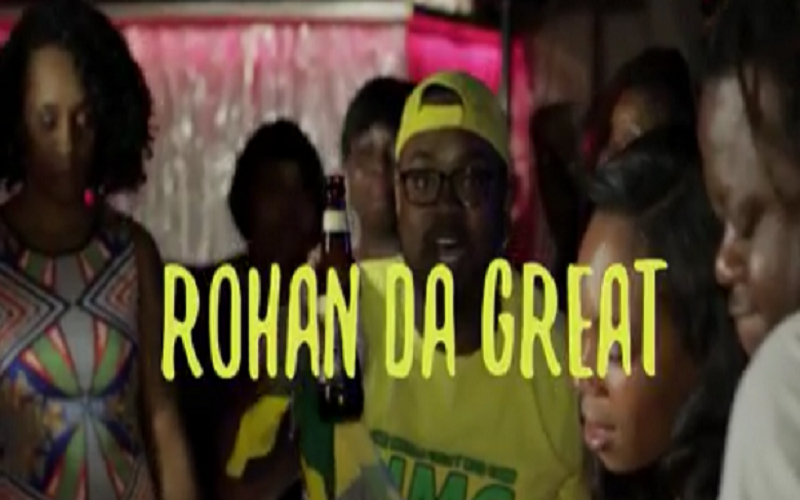 With the pop world once again drawn into the multi-flavors of Carribean sounds with the help of Rihanna, Tory Lanez and others we all know that those sounds always sound better coming from the artists whose roots are embedded in that culture. Jamaican-born Rohan Da Great is a purveyor of that sound and his recent pop-up tour for his single “Summertime” Ft. Supa Dane proves that he can blaze the sound with the best of them. With some dates still available to catch Rohan on tour opening for Elephant Man and headlining other venues, “Summertime” is a testament of the fun riddims that pulsate through the speakers when Rohan performs this one. Check the visual up top.