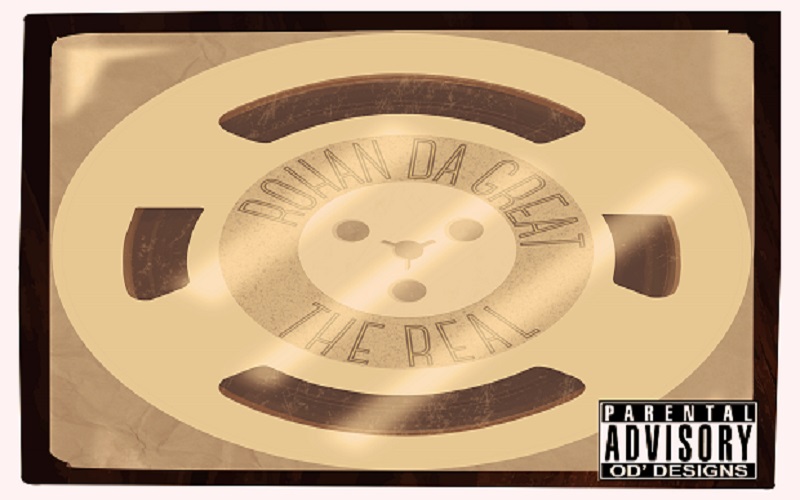 After releasing several successful singles Rohan Da Great is ready to give his fans his first solo project,The Real. This 7 song EP is a memoir of sorts. Over the course of 30 minutes, Rohan Da Great touches on the topics that are important to him. The Real things! Rohan speaks on his personal experiences and gives his views on life itself. The real life subject matter ranges from love, both good and bad to death, struggle, optimism, and society’s ills as a whole throughout the project. Singles like “Only One,” and “Rule The World” were stapled into the book of good music as a prelude to the EP as Rohan picks up where he left off.

Rohan shows his lyrical dexterity over meticulously crafted beats and speaks on his experiences in a way that not only draws listeners in but makes them reminisce and think about the relate-able subject matters. This project is surely a breath of fresh air. This is a body of work that you can put on and vibe out to in its entirety. And if that wasn’t enough Rohan adds his Patois flavor and Jamaican roots on “SummerTime” along with his radio hit which is still gaining steam, “Stop Now?” as a bonus and a teaser to some of the more uptempo songs we can expect from him on The Real !

Rohan also recently inked a deal with MTV to have the EDM hit “SMYK ” which he is featured on, to air on season 16 of The Bad Girls Club on the Oxygen Network, so stay tuned in.