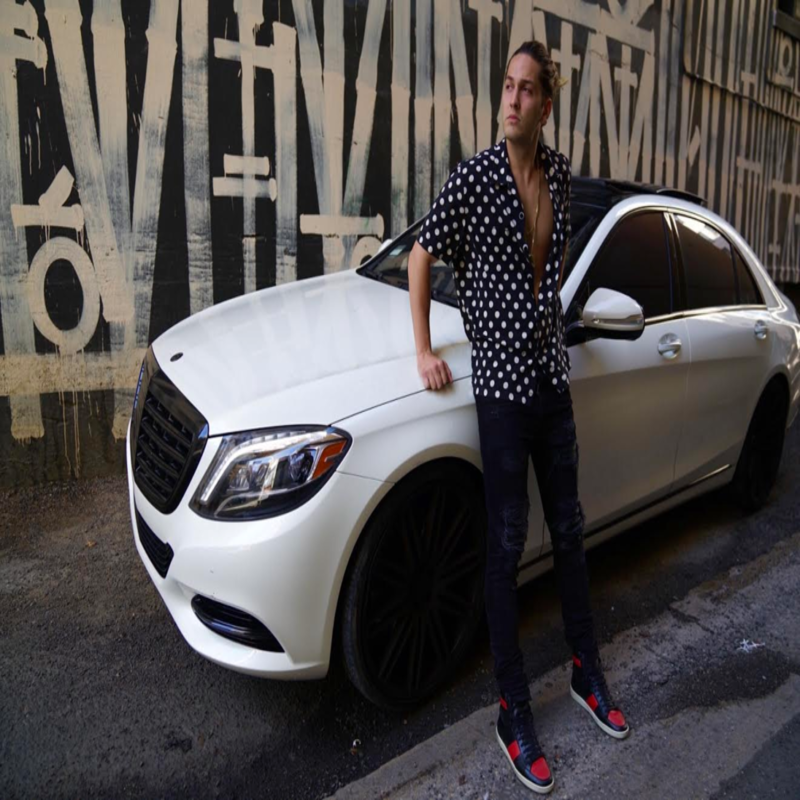 Ronald Diez ( born April 4, 1991), better known by his stage name Ronnie Diez, is an American Pop recording artist, songwriter, and actor. Ronnie is a New Jersey native but brought his talents to Los Angeles straight out of high school in late 2009. His face was first introduced to us by way of a few commercials that ran nationally, however, since then, Ronnie has put his all into becoming the next mega sensation of pop culture.

Throughout life, most people are on a journey to find love and long for the idea of “the perfect” soul mate. However, there is a small group of us that put our dreams before other people’s feelings and can be very selfish with our time.

Maybe we like to be alone and broken. We can have someone anchoring us down giving us their all, but we rather spend most of our time chasing after almost the impossible, and the ones we know will ultimately break our hearts. Who knows what the reason is, but we have dreams and just won’t settle.

This song expresses Ronnie’s sympathy toward all the hearts he had to leave behind, but also let’s’ make them know that they are not the only ones alone. “In ‘My Apologies’ people will see my sensitive side, which I tend to often mask. However, it allows me to show that I never intended on being cold and distant, the timing wasn’t just right in life.’ Said Ronnie.