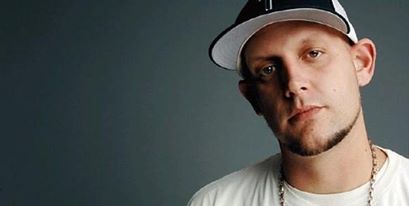 West Coast emcee Ryu Maginn may sound like some up and comer on the hip hop scene, no he ain’t part of Street Fighter, either. But to those who are in the know of the culture, he is deeply rooted in the hip hop diaspora, starting out in the 90s underground hip hop group, Styles of Beyond and then in the group Fort Minor much later. Ryu now releases his solo project, Tanks for the Memories, which is out now on iTunes. Tanks features production from Divine Styler, who has been a beatmaking staple to hip hop let alone the album itself. Ryu has solidified himself as a lyrical pillar in the city, a veteran of the art and a lead character in the multi-faceted screenplay that is the Los Angeles hip hop scene.

I speak to the emcee about the album, turntables and Linkin Park’s Mike Shinoda on this episode of #PhoneTap.