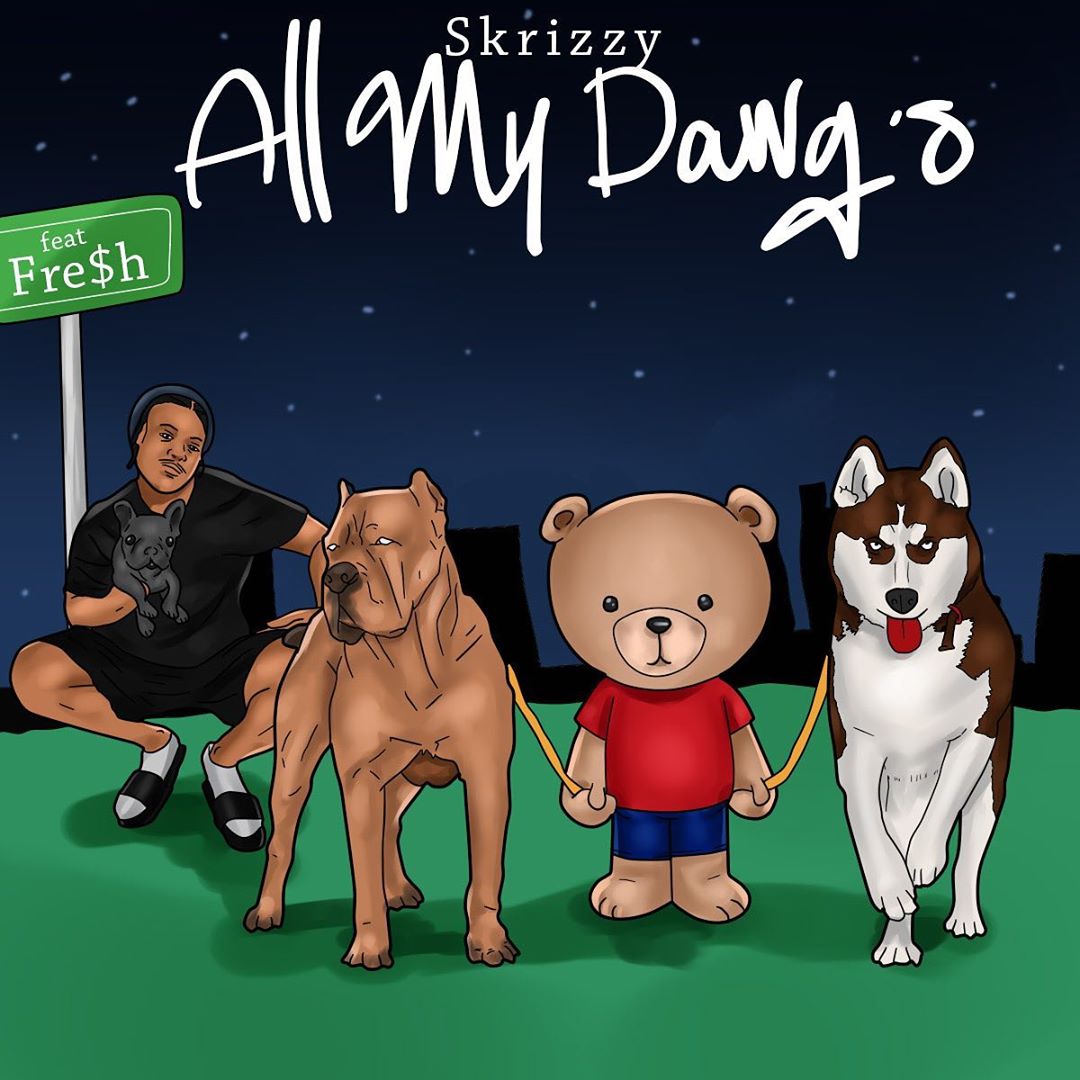 Skrizzy is one of the driving forces in the next generation of West Coast Hip Hop.

Today, the rising star enjoys his current status in the release of his new song, titled, “All My Dawgs.” The song is a designated track specifically for his newfound fan base. With Fre$h

“All My Dawgs” is an appreciation track for fans after accumulating over half-a-million streams. About the new song, he says, “500,000 monthly listeners on Spotify independently. This was my year-end goal and I hit it in July. Thank you guys!.”

The new song follows last month’s 24Hrs collaboration called “Undercover Hoe.” Both tracks are lead up to Skrizzy anticipated new album, slated for late-2020. For more news on everything Skrizzy, follow him on Twitter.