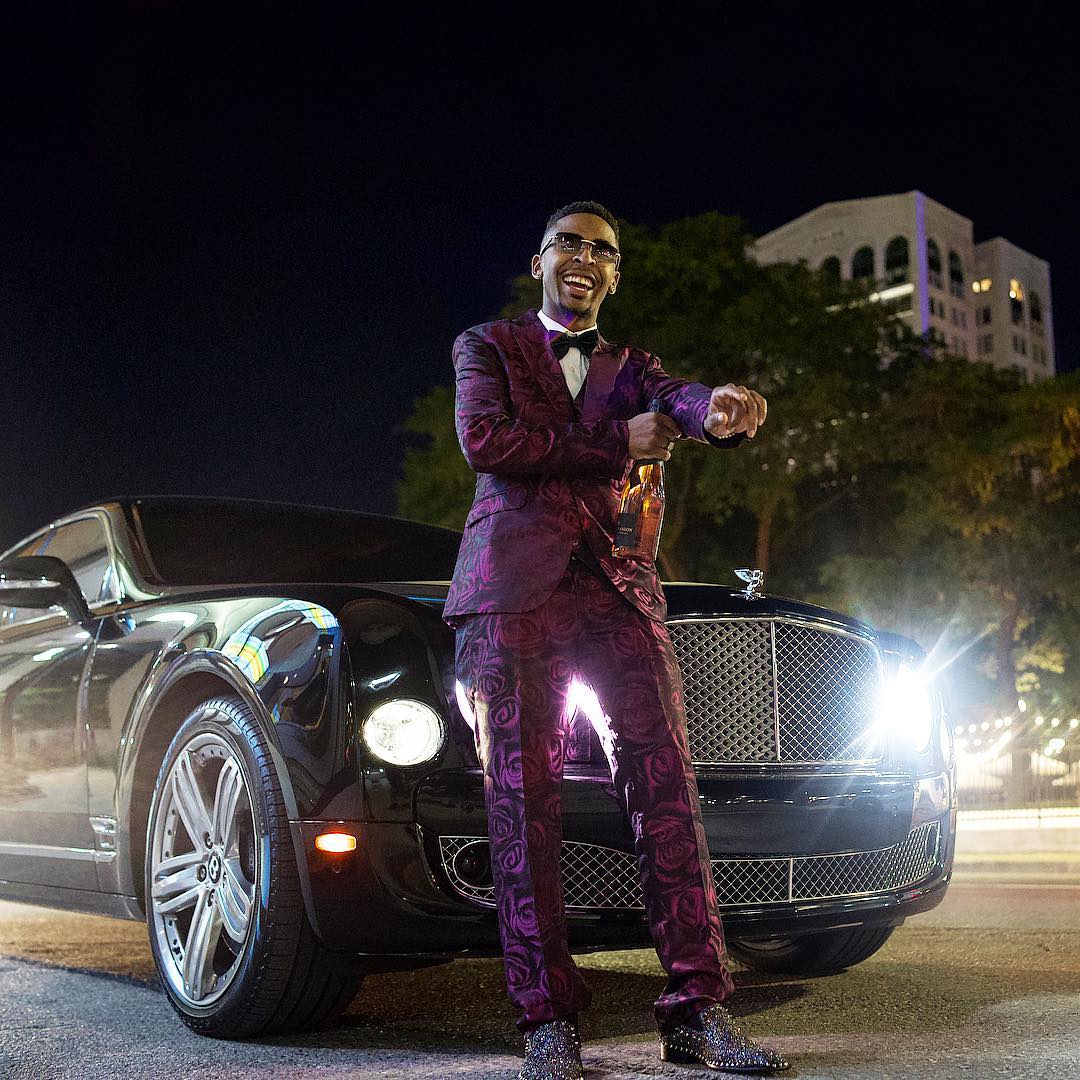 Stewe is a Detroit native who has made his mark as a sought-after event host, actor, on-air radio personality on the city’s Radio One station; HOT 107.5. He’s always had ambitions to pursue a music career, and earlier this year he had the opportunity to tour with Tee Grizzley and Jeezy’s on the Cold Summer Tour.

“Last Forever” the first single from BMB Records artist Stewe’s new EP Love Me, Love Me Not, which taps into the possessiveness and obsession of today’s relationship culture.

“I’ve been working on this project for about a year and I’m so proud of this body of work. This music is the most ‘me’ I’ve ever created. It really gets personal and is inspired by real stories, feelings, emotions from my relationships and love interests,” expressed Stewe.

The charismatic Stewe makes it clear, “Love Me, Love Me Not comes with a WARNING: The content you will hear is some real ass shit that many of you may not be willing to accept,” he says. “Does anyone else feel the love lost in our generation? I mean it’s a 60% divorce rate right now. Everybody fucking everybody. Side bitches/niggas are an actual THING. It’s like people are actually running from love.”

The visual for the track shot and directed by Marty Mcfly, will most certainly give Stewe supporters and new fans something to think about.

Love Me, Love Me Not is now available for purchase on all digital platforms.