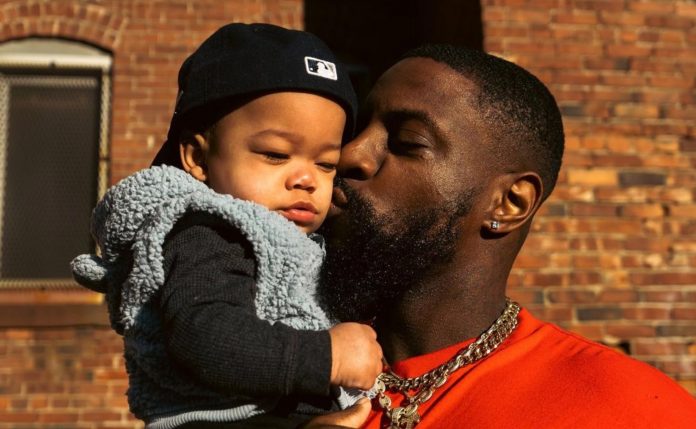 Accompanied with the latest visual “Throwback Freestyle,” rising Connecticut recording artist and Audio BRGNDI frontman ANoyd links with Grammy-nominated instrumentalist Broadway Williams, for the release of his positive new single called “Happyness.” In the new single, ANoyd raps about love limitless value and nothing in the word that can relate. “all the money in the world couldn’t buy you a thing, but your smile going to give you everything that you need,” he raps.

“What if we lived inside a world where you have to smile to stay alive?,” says ANoyd on the new song. “Happyness is a record about “smiles” and true happiness being used as currency. So in this alternate world I created the sad and miserable people are broke and the happy people are the rich. The phrase ‘money buys happiness’ is flipped on its head and positivity reigns supreme.”

“Happyness” is ANoyd’s fifth release of 2022 thus far. Following previously released singles “Money in the Bank,” “Bam Bam Biglow” and “Winners.” All the new music leads to a forthcoming album, which follows the artist’s 2019 album, Yuck!. You may stream “Happyness” on your DSP of choice via Foundation Media.

Stream the new single, and follow the rising star for daily updates and more on social media.