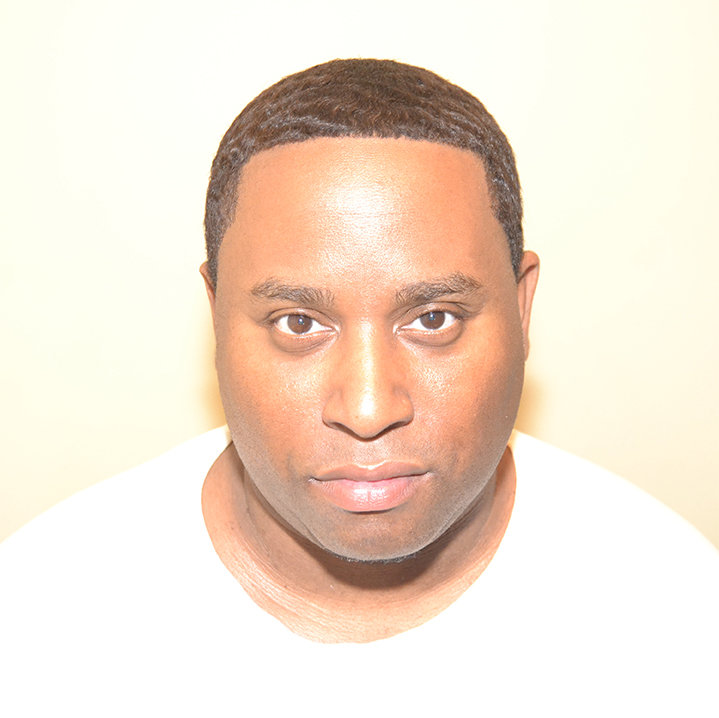 Supa Dave West is an accomplished record producer and virtuoso drummer with a rugged, melodic and neck¬breaking sound that has offered a fresh canvas to a number of mainstream and underground artists throughout the years.

He has been exposed to some of Hip¬Hop’s royalty and began working with artists such as Mos Def, Talib Kweli, Common, Planet Asia, J. Dilla, Michelle N’Degeocello and more. He even placed a song he produced with Mystic in the “Biker Boyz” movie and soundtrack for Dreamworks.

His most recent work is as co-executive producer of De La Soul’s #1 Billboard Rap album, and the Anonymous Nobody. I sit down with Dave as we speak more on the album, David Byrne, Dilla, BeatBoxing and the rarity of instrumental albums on this episode of #PhoneTap.

#TheEssence Ep.31 With The legendary HRSMN ft. Canibus, Rass Kass & Kurupt as They Talk About their new project, The Last Ride