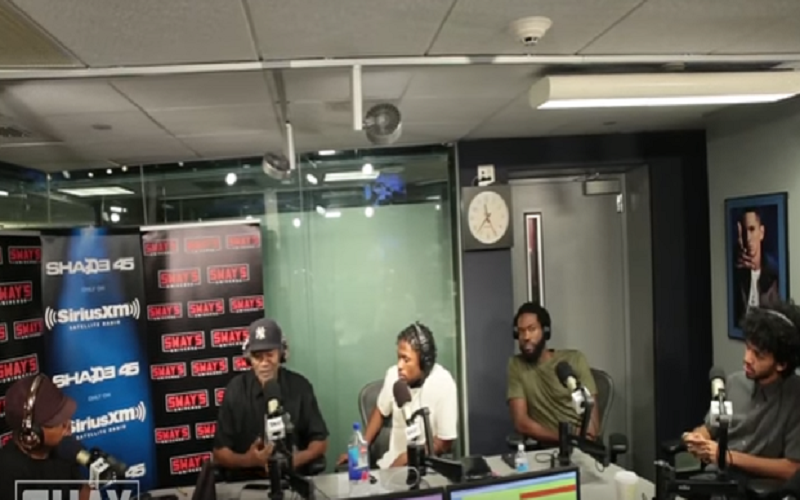 If you haven’t tuned in yet, Netflix is hosting an incredible story with an upbeat cast that is bringing 1970’s Hip Hop to 190 Countries in the series “The Get Down. which premiered on August, 11th.

The body of work was put together for the masses by esteemed Journalist and activist Nelson George, Grandmaster Flash and Baz Luhrman. Cast members Shameik Moore (Dope), Yaya Abdul Mateen and Justice Smith also speak on the things they themselves learned while working on the project, including mentor-ship by Grandmaster Flash, Lady Pink, Kool Herc and Nas while preparing for their roles in the series and they even kick a freestyle.