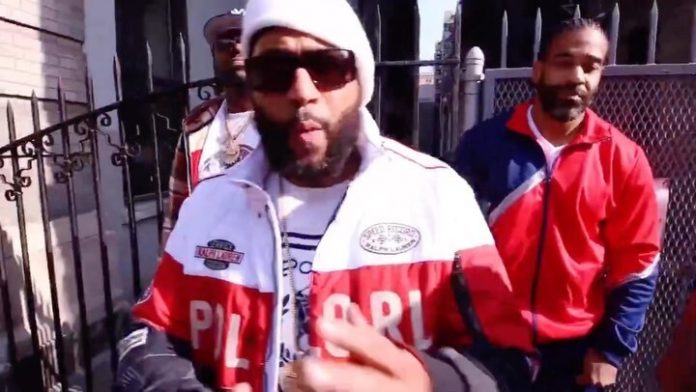 “The O.G. (Open Grave) is a term I use to describe the older generations of thugs who haven’t matured in life by using their harsh experiences in the hood for the betterment of their families and communities.” – Thirstin Howl The 3rd

Over a backdrop nostalgic of M.O.P early days, Howl delivers lyrical whip lashings on so-called veterans of the streets. It’s time to transform a thug mentality into positivity. Take heed, as not everyone is equipped to run with Howl and his pack of wolves. Watch “The O.G. (Open Grave)” and stream the single on the preferred platforms below.

Video shot by 3Ways and Rudy

Connect with Thirstin Howl The 3rd