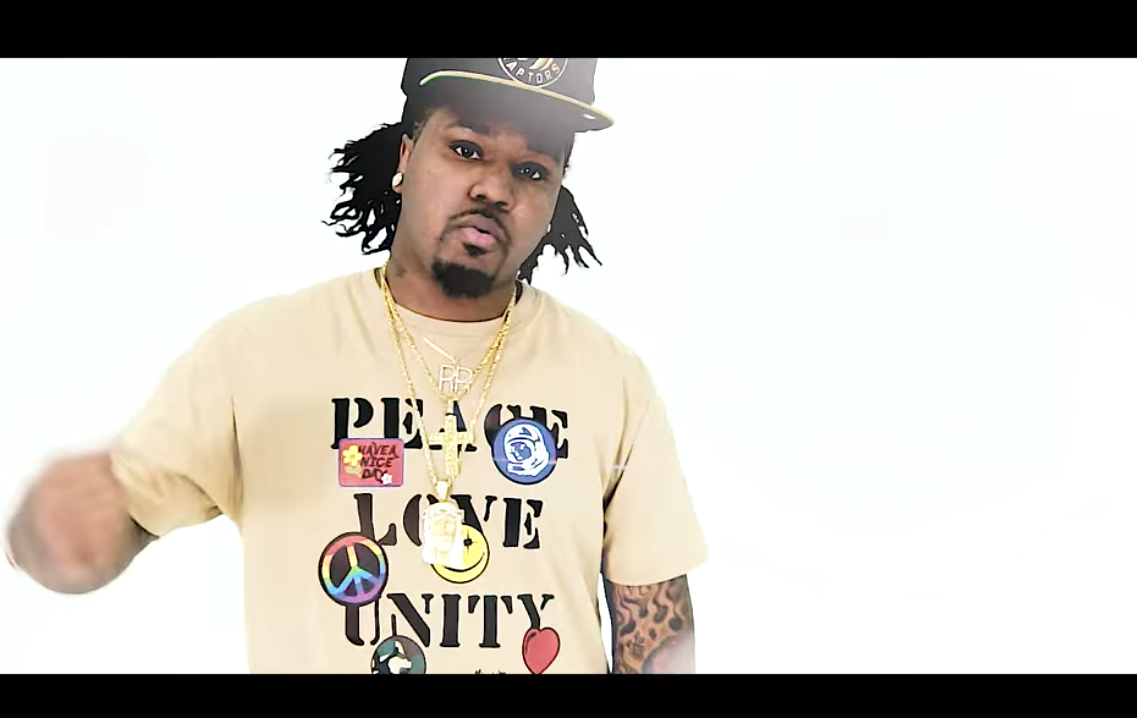 While this is already his second project to date, Thugg Lucciano didn’t start writing until he went to prison,

After prison Thugg came out with an extreme focus to make progress with his musical career.

“This is really my second project however this song is what’s getting me the most attention,” Thugg Luciano said. “My ni**a iceman Chamberlain from Houston, Texas did the track for me. He’s an up and coming producer that’s worked with Sauce Walka, Wiz Khalifa, Young Boy Never broke again and many others.”

This song is housed by his project I Am Him which is hosted by Bigga Rankin and is helping build his buzz as he plans for shows.

“Be on the look out for the me, big power moves on the way for 2019 and to everybody that’s been rockin with yo boy so far I love yall,” Thugg Lucciano said. “Really I wanna make a name for myself, build a buzz and get heard some more this Fall. I know when people hear my music they’re gone relate to it because I’m coming from a real place.”

To hear more from Thug Lucciano, check out his project I Am Him via Spotify and Apple Music.