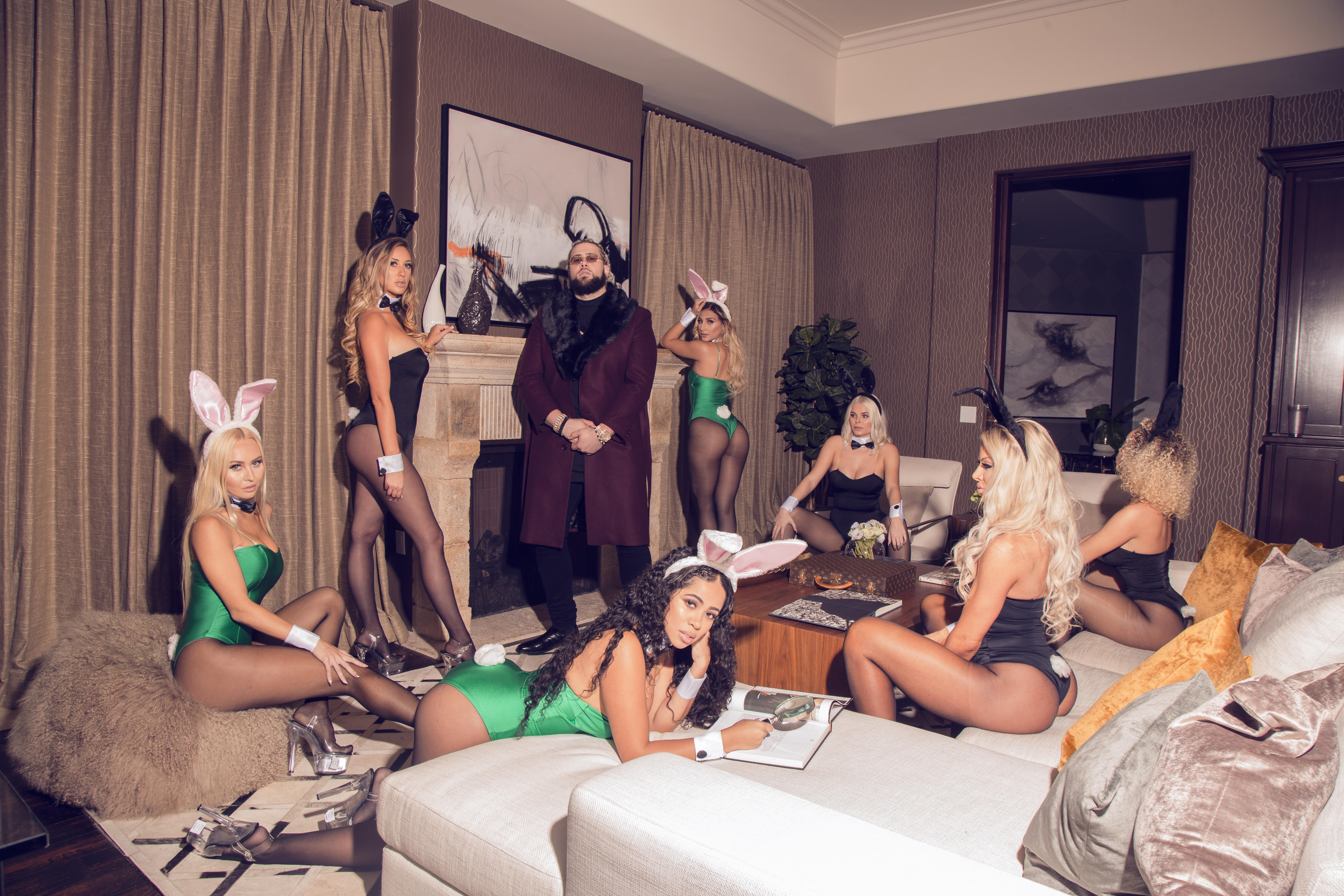 Flanked by bunnies on either side and exuding a level of opulence rarely seen after a rapper’s debut release, rapper TMG Fresh isn’t rapping for the money or women, TMG Fresh legitimately loves making music and wants to make a critical impact on the game.

Rumored to be the offspring of the late-great Hugh Hefner this self-proclaimed Playboy is co-signed and backed by famed Hollywood influencer Sincere Show. For the last 6 months as TMG Fresh crafted his Mansion Music EP, the two have created a partnership that has already started to make waves across the industry.

Most recently during a widely attended EP release party at Argyle in Hollywood, TMG Fresh shared bottle after bottle of champagne with his team solidifying himself amongst the Hollywood elite.

While the media doesn’t have any quotes from the elusive TMG Fresh himself, his management team which consists of Sincere and several close advisors is planning a host of events in 2019 with meet and greets for fans and media.

In the coming Months TMG Fresh will also be releasing his collaborative project with Sincere titled The Bad Boys of Hollywood. The 4-5 track EP is chock-full of tunes geared towards the strip club and other nightlife scenes from Miami to LA to NYC to London and beyond.