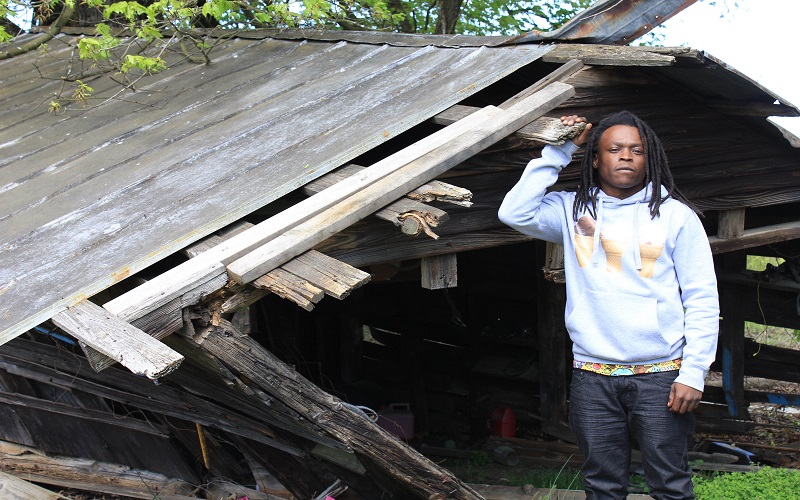 Lyra is second up on  Under The Tent, the latest series here on Tent TV. Hailing from Durham NC Lyra has a positive vibe and music with a conscious edge to it. Fresh off of a performance for Coast 2 Coast and still going strong with his Ne’Gurati Movement and a dope interview on Underground Talk, Lyra stops by Tent TV to pop off on a few questions.

When did you decide that you wanted to become a recording artist and what helped you make that decision and how did you start?

I decided to start recording when I was 19, I use to love boxing but I knew my heart wasn’t in that for the long run so when I noticed that I could actually put words together that make sense with my thoughts I felt music could be a huge outlet for me in the future if I invest my time and money into myself.

What are the moves you are currently making at this time as far as shows mixtapes and EP’s are concerned?

As of right now I’ll be releasing my EP in mid-July. As for shows, I haven’t been booked for any shows as of now but that’s okay cause I’m making money outside of this music. Eventually, I’ll get calls from everywhere to perform but I’m still building a solid foundation

Who did you work with artist and producer wise on your latest project?

On my first project I’ll only have one feature, my brother Matt G, which is a part of the Ne’Gurati Movement.

What can fans expect from Lyra wilder in the near future and what is your ultimate goal?
I can’t speak much on the future, I rather time tell that. My ultimate goal is for my music to bring people together and for this world to be united as one.

J.Waiters Vows To “Give It A Try” (Video)