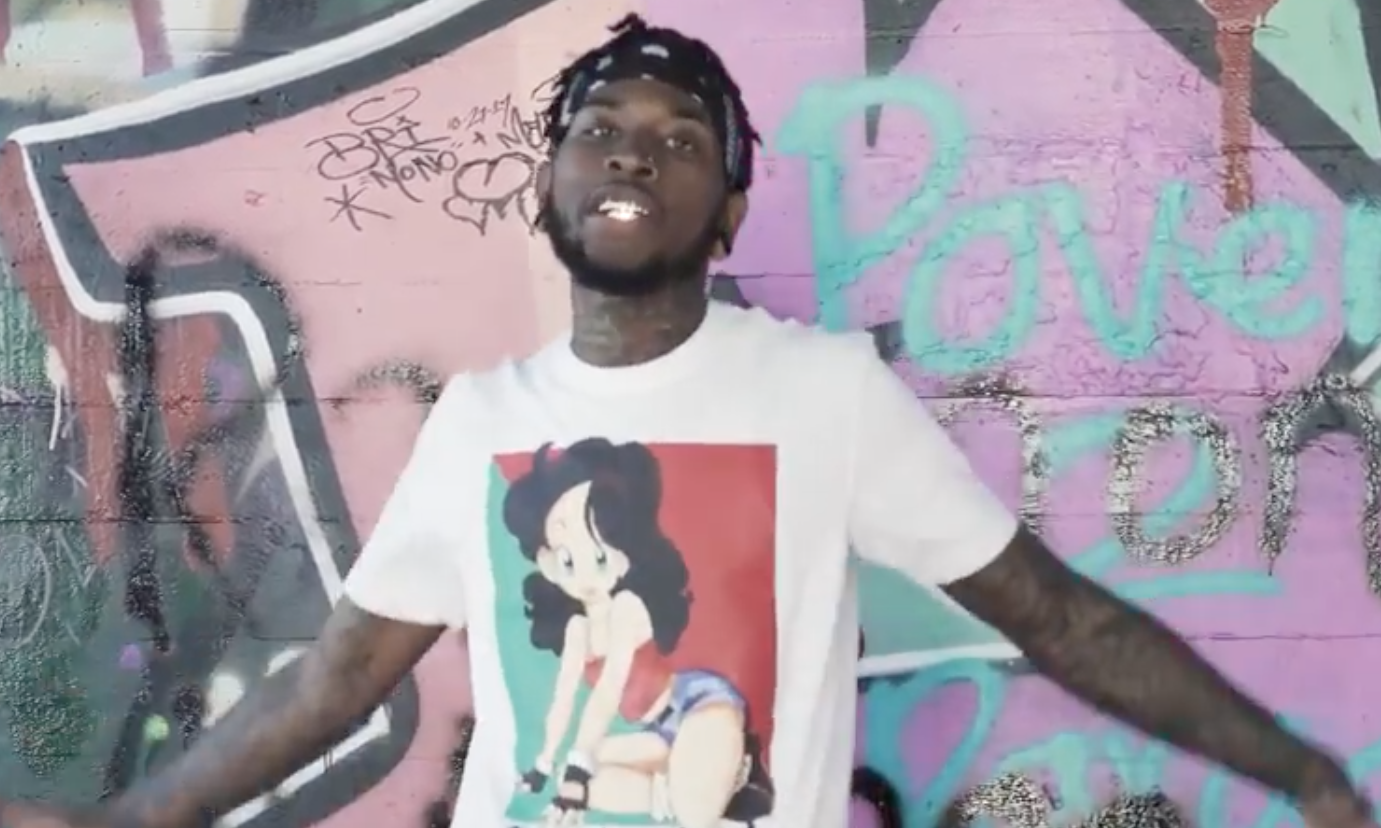 Bred in a small Louisiana town called Houma just an hour from New Orleans and few hours from Baton Rouge, self-described Trap/Pop rapper Will Wes is gaining widespread attention online for his counter culture look crossover appeal to his music.

Sporting ear gauges, all black and tattoos across his face and neck Will Wes is all in on his music career and the fans are starting to notice – not just for his looks but also for his varied sound.

“When people see me, its going to f*ck your head up and I’m totally different from anyone else. I’m me and I’m not anyone else,” Will Wes explained. “It’s this thing I call trap-pop and I don’t see many artists doing it. It’s stuff Ive seen in the streets and its also that popish feeling of listening to Justin Bieber. You blend it together and you got Trap/Pop. Pop music over trap beats.”

Continuing off the success of his song “Pull Up” which received posts on more than 25 sites including Boi-1da, AdrianSwish, TheGryndReport, and HOFisBetter to name a few .

Staying busy over the last month in Las Vegas, NV and Oakland, CA, Will Wes is working at a furious pace to earn the attention and admiration of Hip-Hop fans worldwide.

“We got a whole bunch of unreleased music and right now we are just working on making the right sound. Once we get enough to put out a full tape,” Will Wes said. “I might be in New York, I might be in New Orleans. Right now I’m in go mode in Vegas a couple of photo shoots and some video shoots, like I said I’m never in once place.”

With the help of his label W.A.E., an acronym for We All Eat, his team is hoping that they have just enough to push Will Wes over the top to stardom.

“If I just keep doing what I’m doing, I just gotta stay consistent, stay in they faces. I got some new videos and new music that are getting ready to drop very, very soon. I’m pretty much an open book, follow the movement and keep expecting big steps from. Me I’m here to be around, I’m trying to be everywhere, its about that longevity”