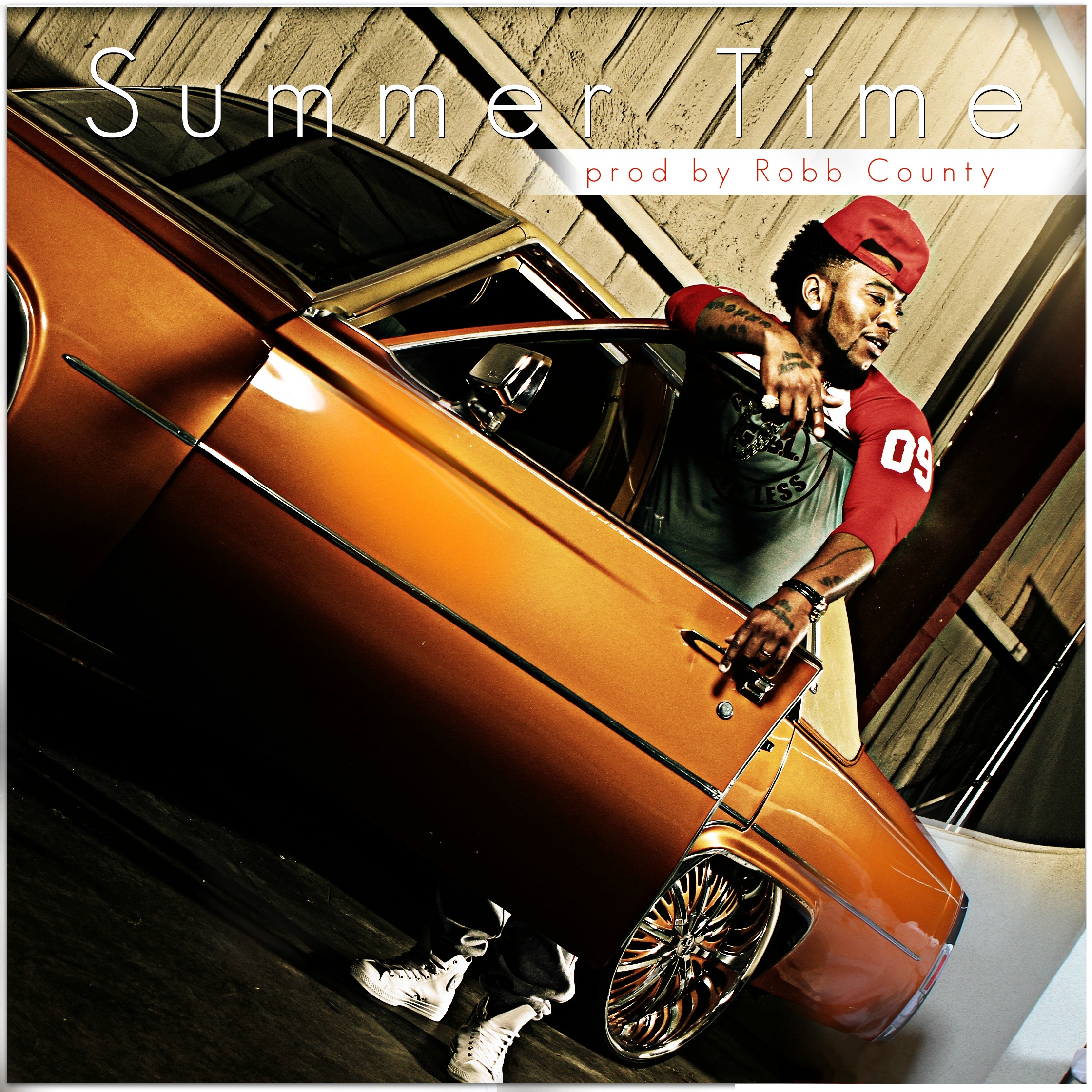 Born and raised in the Carolinas, Hip Hop Artist Young Dirt (born C.J. Ross) has overcome much adversity in his life ranging from the sting of a lower class upbringing to losing close family members during adolescence, and finally reaching an early adulthood with the birth of his daughter. Through it all,Young Dirt sought refuge in the studio. Through a brief stint in the military, Young Dirt expanded upon his fan base and also added experience to his life’s story and personal viewpoints of which each song so earnestly and individually portrays. The young entrepreneur is not only an avid song writer (for himself and others) and recording/performance artist, but has also actively participated in the production of every song.

Young Dirt’s accolades elevated from becoming 3x reigning champion of the Carolina Showcase Showdown in Greensboro, to featuring in “The Return,” a CotLu Films movie currently in production, to a feature slot on “The P.O.”, a CotLu Films television series launched Spring 2011, and more recently working with the likes of Rick Ross (Maybach Music Group), Ca$h Out, V12 The Hitman (producer for The Affiliates), J-Hood (formerly of D. Block) and a host of other upper echelon musical entities. In 2012, Young Dirt was recognized at the CMA’s (Carolina Music Awards) as Hip Hop Male Artist of the Year and NCUMA’s (North Carolina Underground Music Awards) for the “On The Radar” award.